Something strange is going on. People in the media are convinced that Joe Biden is going to win the election. They point to all the polls that were wrong in 2016 and cling to the belief that Trump will lose.

Yet they don’t behave like people who believe they are winning.

Take Whoopi Goldberg of The View.

She recently claimed that she’s in a depression over Trump.

Whoopi Goldberg says she’s fallen into a ‘depression’ because of Trump: ‘Everything he says is pissing me off’

The View co-host Whoopi Goldberg said President Trump’s words on the campaign trail has caused her to sink into a “depression.”

“What is he talking about? I’m in a depression now, because of him. Every time I see him, he depresses me. Everything he says is pissing me off and depressing me,” Goldberg said on Monday on The View.

Goldberg was venting frustrations with Trump after showing a clip of him at a rally on Sunday, where he criticized the effect a Joe Biden presidency would have on America.

“If you vote for Biden, he will surrender your jobs to China. He will surrender your future to the virus,” Trump said in the clip. “He’s going to lock down, he’s gonna want us to lock down. He’ll listen to the scientists. If I listened totally to the scientists, we would, right now, have a country that would be in a massive depression, instead of, well, like a rocketship.”

Watch the video below:

Why is Whoopi so depressed?

Could it be because in her heart she knows that the polls are off just like they were four years ago and that there’s a very good chance that Trump is going to win again?

The left is not acting like Biden is going to win. 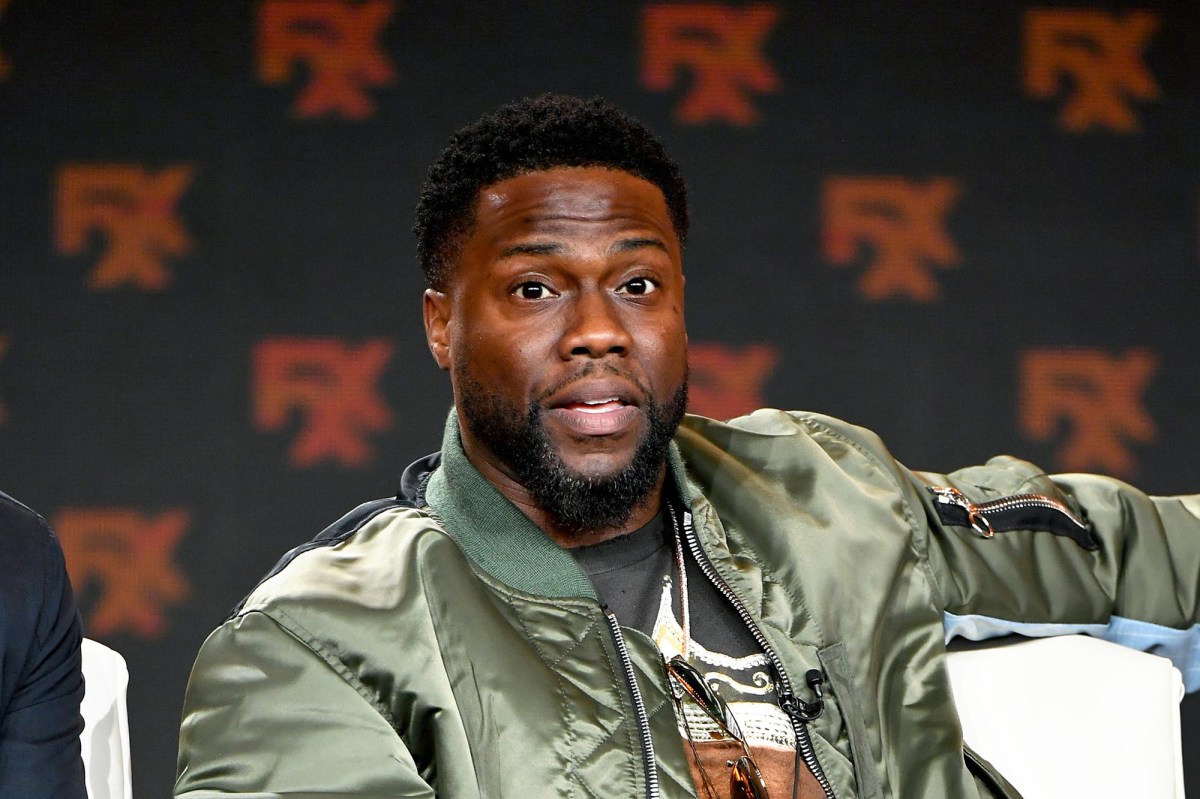