sales continued to rise during the spring quarter though at a slower pace than earlier in the Covid-19 outbreak, as some consumers returned to more typical shopping patterns as the pandemic wanes.

Comparable sales, those from U.S. stores and digital channels operating for at least 12 months, rose 6% in the quarter ended April 30 compared with the same period last year. U.S. e-commerce sales rose 37%. It was the slowest online growth for Walmart since the coronavirus outbreak in early 2020 upended the retail landscape.

Sales of nonfood items jumped more than 20% in the quarter, aided by government stimulus checks as customers splurged on recreation, home improvement and apparel items, the company said. Grocery sales fell compared with the same quarter last year when shoppers hoarded some goods such as food and toilet paper, but the retail behemoth gained grocery share versus last year, Walmart said.

“Our optimism is higher than it was at the beginning of the year. In the U.S., customers clearly want to get out and shop,” CEO

said in a release. “Stimulus in the U.S. had an impact, and the second half has more uncertainty than a typical year. We anticipate continued pent-up demand throughout 2021.”

Overall, Walmart’s global revenue rose 2.7% to $138.3 billion in the April-ended quarter. Net income decreased 32% to $2.7 billion, including losses on its sale of its U.K. and Japanese units and adjustments to the value of its stake in Chinese e-commerce company

How has the pandemic changed the way you shop at Walmart? Join the conversation below.

That could leave a smaller sales pie for retailers that sell goods.

said Tuesday its comparable sales surged 31% in the quarter ended May 2 compared with the same period last year. The company is capitalizing on unprecedented demand for home-improvement projects. Department store chain

reported a jump in quarterly sales and swung back to a profit from the year-ago period when many of its stores were temporarily closed. Compared with the same period in 2019, Macy’s comparable sales fell 10.5%.

continues to grow sales and profits rapidly and hire thousands of workers. The e-commerce giant recently reported record quarterly profit with revenue rising 44% to $108.5 billion. Its results are bolstered by large cloud-computing and advertising businesses.

Walmart is spending heavily to continue to grow online and diversify its business to include healthcare, financial services and advertising, hoping to mimic some of Amazon’s financial model. In February, Walmart said it expects $14 billion in capital expenditures during the current fiscal year, up from about $10 billion last year.

On Tuesday, Walmart raised its forecasts for operating profit for the current fiscal year and said it expects U.S. comparable-sales growth to stay around a previously stated range of a low-single digits percentage. 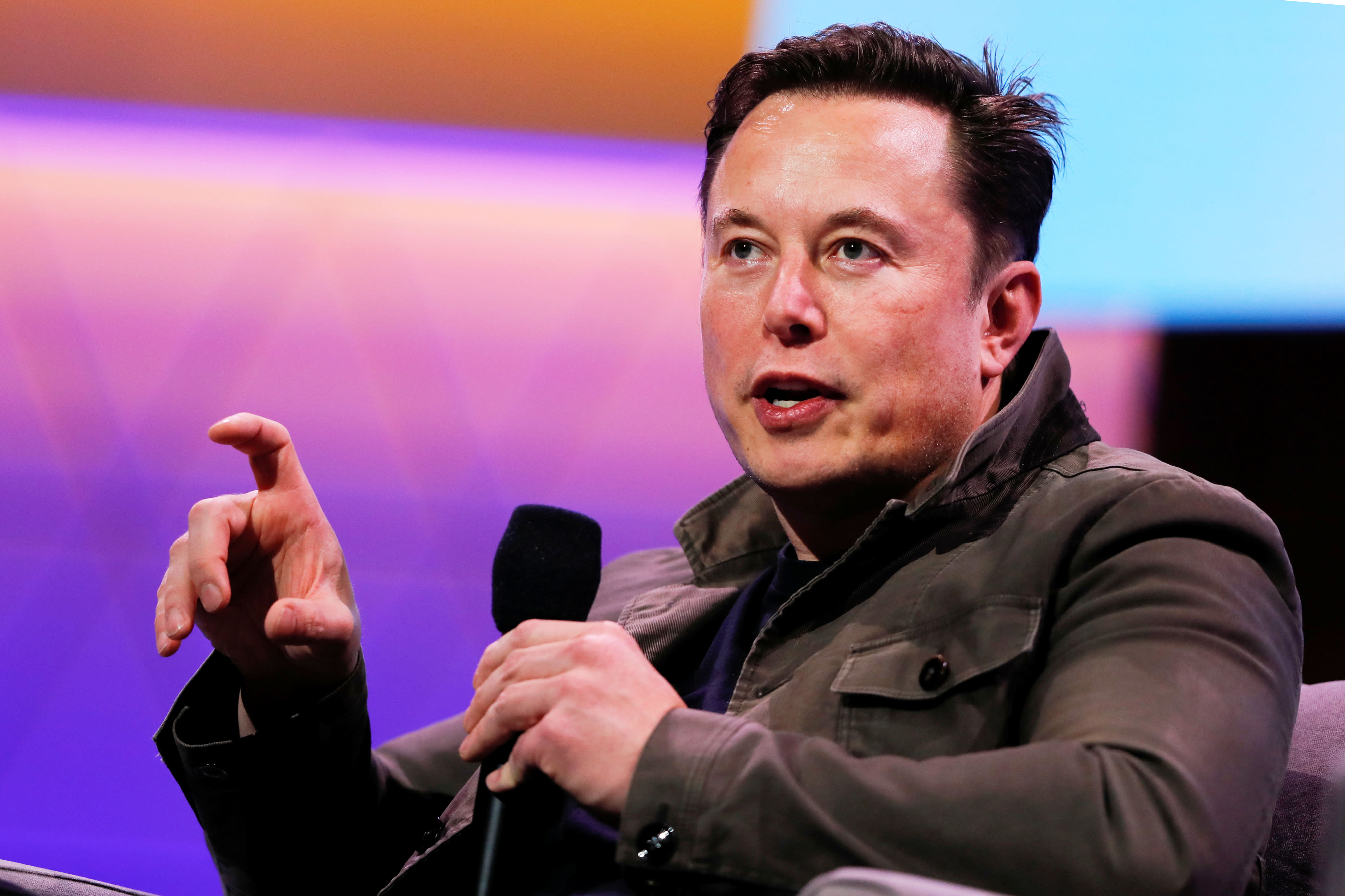 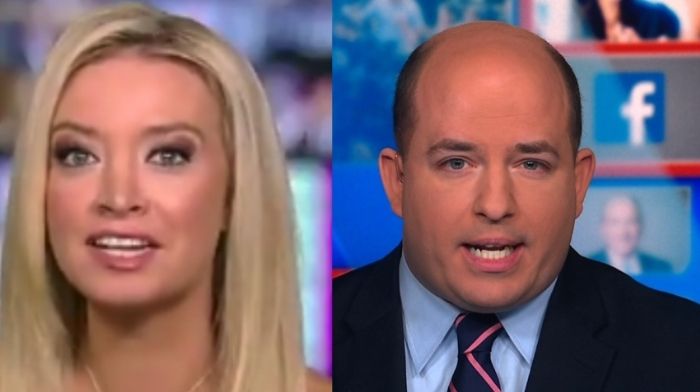