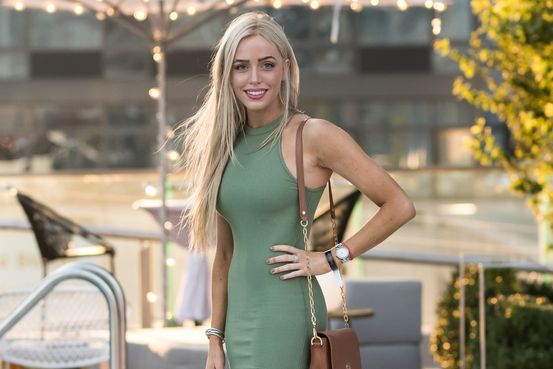 Spotify Technology SA is nearing a deal to bring top podcaster Alexandra Cooper and her show “Call Her Daddy” to its service, according to people familiar with the matter, in the latest exclusive podcast tie-up.

Ms. Cooper and Spotify are discussing a licensing deal for around or over $20 million, according to some of the people. It also would involve a so-called first-look agreement with the intention of Spotify helping Ms. Cooper, 26 years old, develop other projects, the people familiar with the matter said. Her back catalog would be available only on Spotify beginning at the end of next month, they said.

“Call Her Daddy,” started in 2018, has appealed to a young female audience with its unfiltered discussion of sex and relationships. It was the fifth-most-popular podcast globally on Spotify last year, and in the top 15 across services, according to Edison Research.

Spotify has been investing aggressively in podcasting since 2019, setting off a feeding frenzy among other media and tech companies. Spotify, which signed deals with Gimlet Media and Bill Simmons’ the Ringer, now carries more than 2.6 million podcasts on its service, up from 450,000 in 2019. The Swedish streamer’s podcast listenership in the U.S. is on track to overtake Apple Podcasts’ this year, according to a forecast from research firm eMarketer.