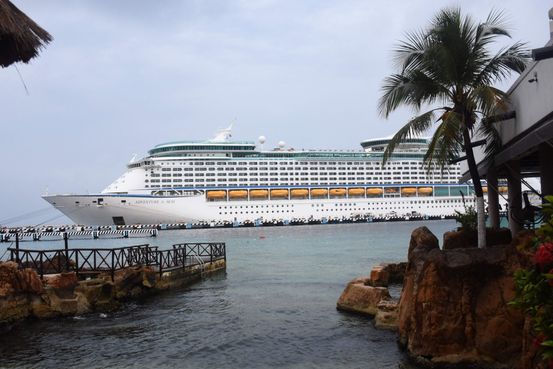 Royal Caribbean Group is postponing a voyage in July after eight crew members tested positive for Covid-19, demonstrating the challenges that arise with restarting cruises during the pandemic.

The cruise line detected the cases as part of a routine testing for crew members of the Odyssey of the Seas ship, Royal Caribbean International Chief Executive Michael Bayley said in a Facebook post. The company is moving the Odyssey’s sailing out of Fort Lauderdale, Fla., to July 31 from July 3 “out of an abundance of caution,” Mr. Bayley said.

The crew members’ cases come after two passengers sharing a room on the Celebrity Millennium, another Royal Caribbean ship, tested positive last week for Covid-19, though the cruise sailed on. Cruise operators are hoping to show they have protocols in place to handle Covid cases, in contrast to some high-profile outbreaks that brought sailings to a halt last year.

Six of the Odyssey crew members are asymptomatic, while the other two have mild symptoms, Mr. Bayley said. All crew members are quarantining for 14 days with routine testing, he said. The company will also delay a test voyage on the ship scheduled for late June.

Clean these 4 areas of your fridge now. Trust us, they’re filthy