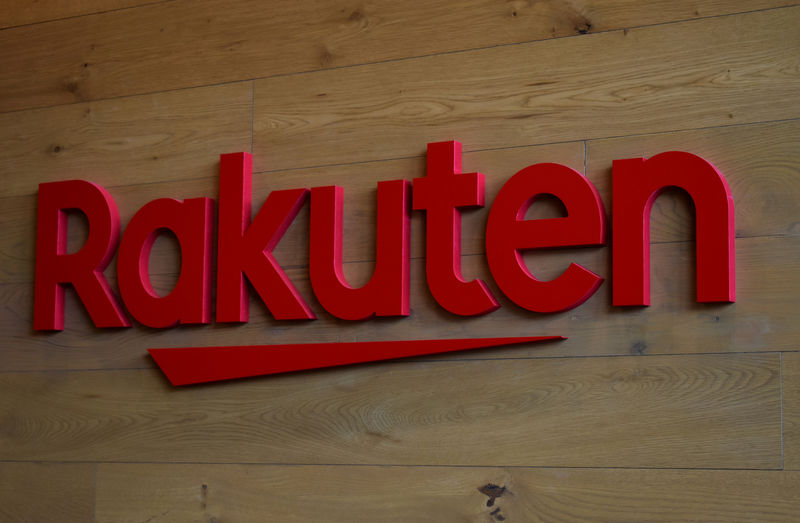 TOKYO (Reuters) – Rakuten Inc’s quarterly operating profit was almost wiped out in the three months ended September as the value of its investment in ride-hailing firm Lyft slid.

The Japanese company’s operating profit came in at 1.1 billion yen ($10.12 million) in the third quarter, versus a profit of 43.9 billion yen a year earlier.

It was better than an average forecast for an operating loss of 2.5 billion yen from three analysts polled by Refinitiv.

Earlier this week, Rakuten said it would book a 103 billion yen writedown on its 11% stake in Lyft Inc (NASDAQ:).

Bets on the ride-hailing industry by Rakuten and its bigger rival SoftBank Group Corp, the largest shareholder in Uber Technologies (NYSE:), have soured amid a market sell-off of money-losing startups.

The writedown comes at an inopportune time for billionaire founder and CEO Hiroshi Mikitani, who is also under pressure due to a delay in the firm’s entry into the mobile industry and tighter margins at its e-commerce business.

Rakuten says it has radically cut the cost of building its mobile network by using cloud-based software rather than expensive hardware.

But construction delays led to an embarrassing climbdown in September when Rakuten said it would offer free services to just 5,000 customers, with no concrete revised date for the launch, which had been due to take place in October.

Rakuten shares closed up 2% ahead of earnings, compared with a 0.1% rise in the benchmark index.