Oil Holds Gains on Signs of Progress in U.S.-China Trade War By Bloomberg 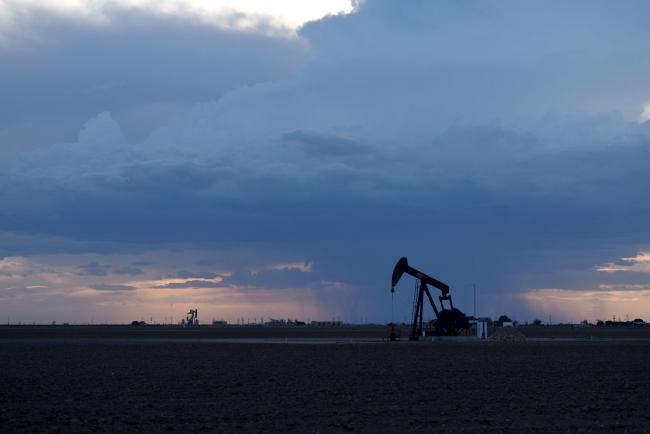 Futures were little changed in New York after rising the most in more than a month last week. President Donald Trump said on Monday that the U.S. is ahead of schedule to sign a very big portion of a phase-1 trade deal with China. Money managers boosted their net-long positions on West Texas Intermediate crude for the first time since mid-September.

Oil is still down about 11% from an April peak as the trade dispute between Beijing and Washington dented demand and supplies swelled. Global markets are “awash” with crude thanks to the surge in U.S. output, and the boom looks set to continue, Energy Secretary Rick Perry said in an interview on Sunday.

“If trade talks continue to progress, and we see full agreement to phase 1 of the deal, this should help to improve sentiment further,” ING analysts Warren Patterson and Wenyu Yao wrote in a report.

Trade negotiators from the two countries “agreed to properly resolve their core concerns and confirmed that the technical consultations of some of the text agreement were basically completed,” China’s Ministry of Commerce said in a statement on Saturday. Presidents Trump and Xi Jinping are seeking to sign a pact in Chile next month.

While net-long positions on WTI crude rose in the week ended Oct. 22, those bets are still at half the level they reached last month. That signals there’s still a lot of skepticism, and it will probably take some major news to shake the market out of its current mood and trigger a sustained rally.

PrevPreviousBrexit Is Being Delayed Yet Again. So What Happens Now?
NextSpotify shares surge after surprise profit, rise in paid usersNext