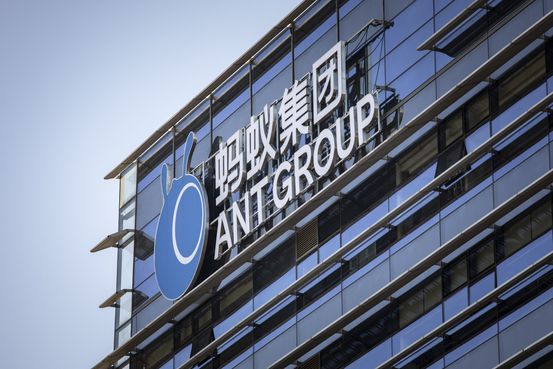 The consumer-finance arm of China’s Ant Group Co. is boosting its financial firepower with a $3.5 billion capital increase, with the biggest chunk of outside funding coming from a powerful state-owned institution.

The share sale will nearly quadruple the registered capital of the recently established unit, Chongqing Ant Consumer Finance Co., to 30 billion yuan, the equivalent of $4.7 billion. That will allow the unit to maintain a bigger balance sheet, meaning it can advance more credit to customers, and marks a step forward in a key part of Ant’s revamp.

was forced to overhaul its business after Chinese authorities canceled its initial public offering in November 2020.

One of the areas that drew Beijing’s ire was Ant’s colossal consumer-lending operation, in which it originated loans for outside lenders, who bore most of the credit risk.

The unit represents a shift to a different business model with a more diverse range of funding options. The entity was approved by regulators earlier this year and registered in the southwestern Chinese municipality of Chongqing. It houses two Ant credit services, Huabei and Jiebei, which have been used by almost half a billion people in China.

, a large state-owned company listed in Hong Kong, said Friday it would invest 6 billion yuan, the equivalent of $942 million, for a 20% stake in the business as part of the bigger-capital raising.

Cinda said its involvement would enable it to “establish close cooperation with the leading consumer financial service providers in the industry.”

; and a company controlled by Chinese internet group

Ant is contributing half the new capital and will retain its 50% stake in Chongqing Ant Consumer Finance Co., while one other existing shareholder will reinvest and maintain its stake.

Consumer-finance firms in China need a minimum amount of registered capital to conduct lending. That capital can also help determine the most a firm can lend, based on regulatory leverage ratios, and can be used as a source of funding, alongside bank deposits, wholesale borrowing from other financial institutions and asset-backed securities.

Cinda began as one of a handful of “bad-debt managers” created to help China’s big banks dispose of soured loans. It wasn’t a direct investor in the Ant unit before, but its subsidiary

had previously contributed capital and will now hold a 4% stake.