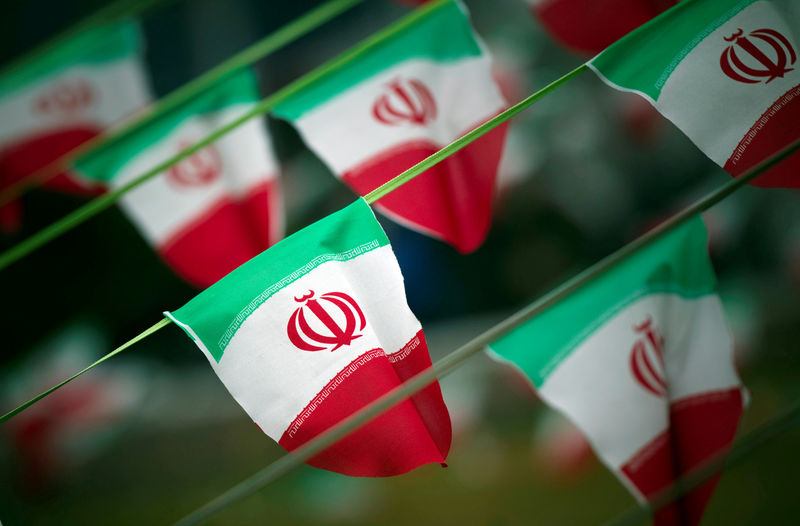 © Reuters. FILE PHOTO: Iran’s national flags are seen on a square in Tehran


DUBAI (Reuters) – Iran has started to inject uranium gas into centrifuges at its underground Fordow nuclear facility, state TV reported on Wednesday, as it progressively scales back its commitments to the nuclear deal it agreed with major powers in 2015.

The deal bans nuclear material from Fordow and, with the injection of uranium gas into its centrifuges, the facility will move from its permitted status of research plant to become an active nuclear site.

Iran agreed in 2015 to turn Fordow into a “nuclear, physics and technology center” where 1,044 centrifuges are used for purposes other than enrichment, such as producing stable isotopes, which have a variety of civil uses.

Since the United States pulled out of the nuclear deal last year and reimposed sanctions on Iran, Tehran has gradually rolled back its nuclear commitments.

“Iran has taken its fourth step to decrease its nuclear commitments to the deal in reaction to the increased U.S. pressure and inactivity of European parties to the deal to save it,” state TV added.