SATBUNGA, India—Covid-19 drove tens of millions of migrant workers from cities back to their home villages, often to farm, and its lingering presence threatens India’s decadeslong quest to lift its economy from rural poverty to the modern age.

In Covid-19’s first year, agriculture’s share of India’s total employment rose for the first time in at least 15 years, by 3 percentage points to 45.6%, government data show, yet it contributes less than a fifth of national output.

Economists warn of a drag on growth unless India can pull millions of workers into productive nonfarm jobs. Growth in the rural workforce “is the opposite of what any developing country wants to see,” said

an economist and senior official at the former Planning Commission, which steered India’s development strategy until 2014.

The migratory reversal in particular weakens the economic potential embodied in India’s young population—some two-thirds is under age 40—a working-age demographic that powered China’s double-digit growth.

Around 75 million people in India slipped into extreme poverty in 2020, living on $2 or less a day, according to the Pew Research Center. A salaried worker in rural India earns an average of around 300 rupees ($4) a day, compared with $6 a day for a similar job in urban areas, according to estimates by the International Labour Organization, ILO, a United Nations agency, using Indian government data.

Some migrant workers who are back home say their goals have shifted away from the promise of city life.

24 years old, lost his job in a call center in 2020 and left a New Delhi suburb for his village in the Himalayan state of Uttarakhand. He makes less money farming, he said, but his expenses are lower and his quality of life is higher.

“The pandemic taught me a lesson—the importance of staying together with family,” Mr. Nayal said.

The nationwide lockdown in 2020 set off the biggest wave of migration since India gained independence in 1947. In the first months of the pandemic, workers traveled hundreds of miles by train, bus, bicycle and even on foot.

While some returned to the cities at various points during the pandemic, another deadly Covid-19 surge last spring, and the most recent spike, have caused further uncertainty among workers about the costs of urban life.

Economists calculate that around 32 million people took up agricultural work in the year that ended on June 30, 2020, an estimate based on government data. That continued last year, according to the Centre for Monitoring Indian Economy Pvt., CMIE, an independent think tank in Mumbai. The share of agriculture in total employment in the year ended June 30, 2021, rose 1.4 percentage point from a year earlier, according to its data. 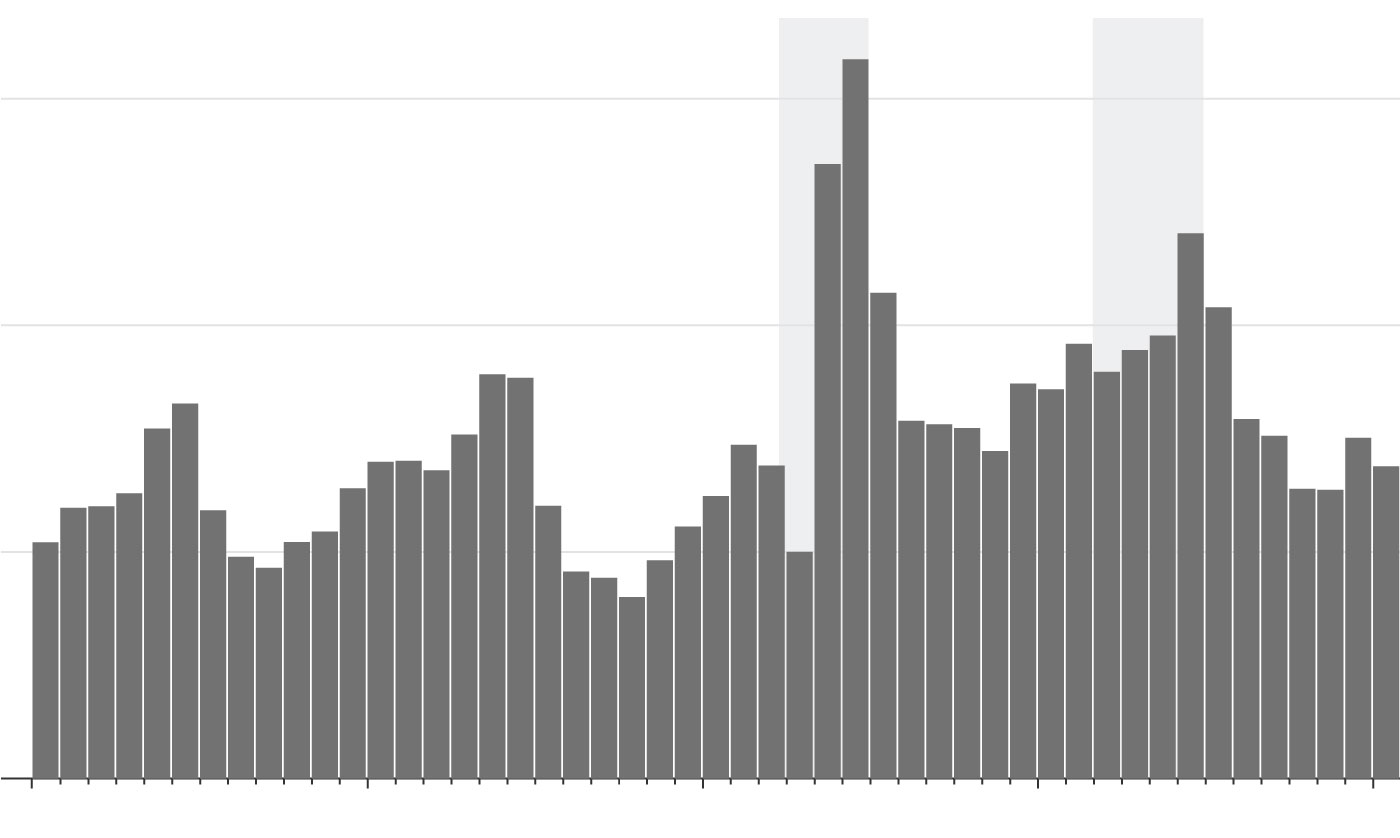 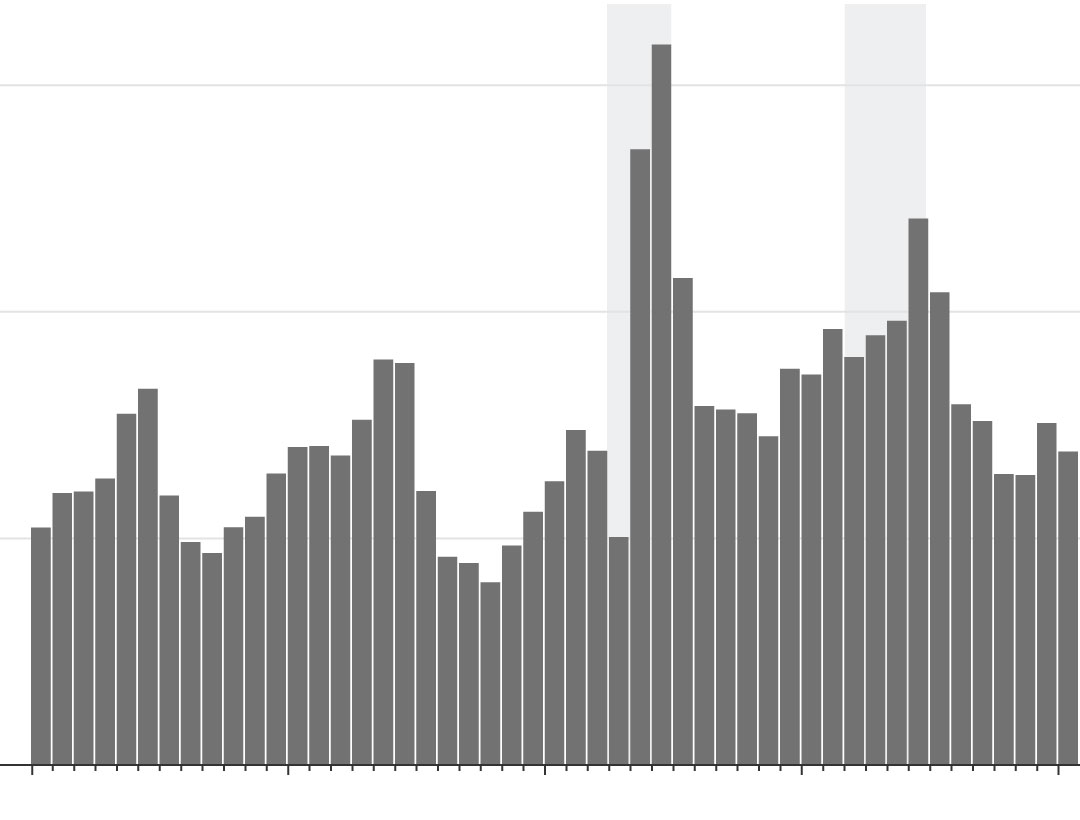 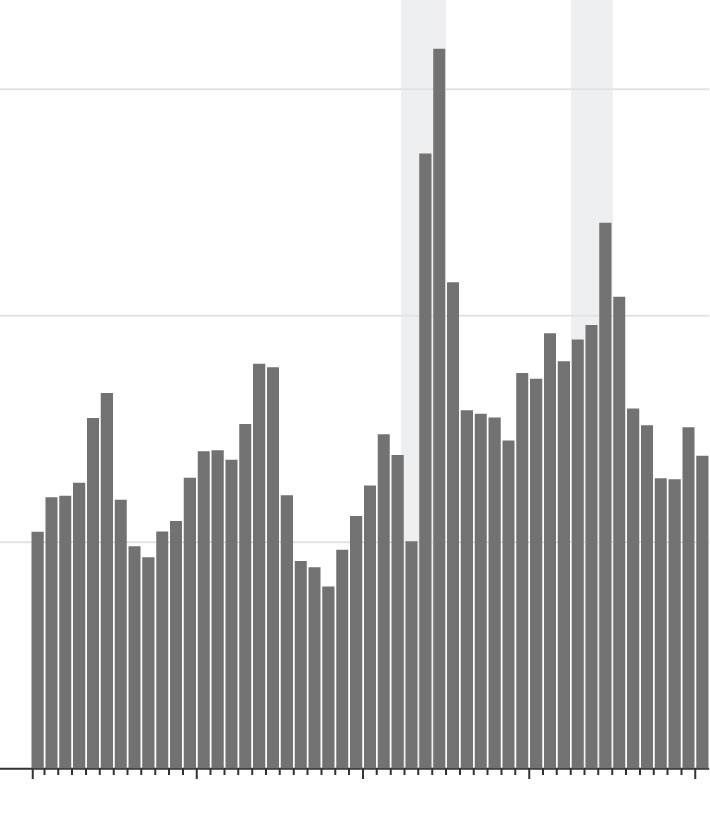 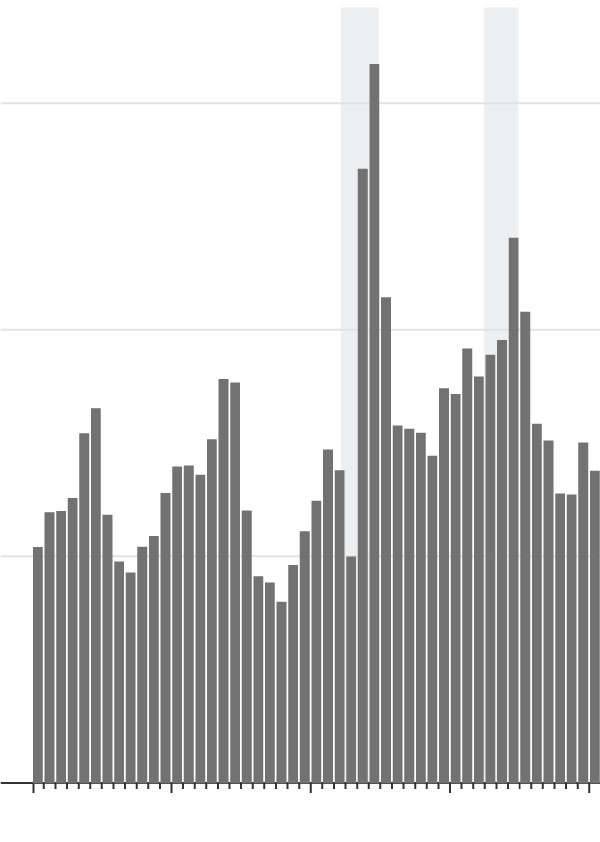 Some economists believe workers will return en masse after the pandemic subsides. “Agriculture can’t support so many people for so long,” said

chief economist at the

a conglomerate that includes businesses in information technology and vehicle manufacturing.

Mr. Nayal, the former call-center worker, isn’t sure of that. He lives in Satbunga, a village of about 1,400 people who live and work on land spread across mountain slopes.

estimated about 250 mostly men left for jobs in the city over the past five years. Most have returned, she said, bringing new skills and experience that benefit Satbunga. Ms. Bisht said she believed most prefer to stay, but added, “Let’s wait and watch how it turns out.”

29, returned to Satbunga from New Delhi after the tile company that employed him closed in 2020. Interstate buses and trains were halted in a nationwide lockdown, and he had no way home. He left New Delhi on foot, walking for days and hitching a ride on a watermelon truck.

Mr. Singh exhausted his savings in the first eight months back home and began work rejuvenating a half-acre farm owned by his father. From May until August, Mr. Singh now picks apples, peaches, plums and pears to sell in nearby towns, keeping some of the harvest for his family. He also works at construction sites, carrying stones and bags of cement.

Mr. Singh had once planned to move his wife and children to New Delhi, he said, where he would enroll the kids in better schools. Covid-19 changed everything. The tile company remains shut, he said, and even if he was offered a city job at higher pay, he doesn’t think he would go back.

With the lower expenses of village life, Mr. Singh believes he can earn a comparable living. “We have a lot of work here,” he said. “My village has been my only hope and support in these tough times.”

India’s economic growth over the past two decades drew millions of young people to cities for jobs in construction and factories, and work as entrepreneurs, drivers and street vendors. A robust services industry—information technology, finance and retail—made up a third of the workforce.

But the number of people working in manufacturing has fallen by half over the four years that ended in March 2021, according to an analysis by Ashoka University’s Centre for Economic Data and Analysis based on CMIE data. “The decade that just went by, it can be called a decade of job loss,” said

an India economist at French

. “That is disastrous for an economy.”

About half of India’s working-age population is employed or seeking work, one of the world’s lowest labor-force participation rates, according to the ILO. Adding to the job squeeze, an estimated four million-plus young people join the workforce each year.

To reach India’s economic potential, the country will have to create 90 million new nonfarm jobs by 2030, pulling 30 million workers from agriculture, according to a 2020 report by McKinsey Global Institute. Falling short of that risks a decade of economic stagnation, the report said.

Tens of millions of new jobs a year in construction and manufacturing are needed, said

a senior partner at McKinsey and one of the report’s authors. That would require an economic growth rate of at least 8%.

India grew 4% in the year that ended in March 2020 and shrank by about 7.3% for the year ending in March 2021. The World Bank expects 8.3% growth in the current fiscal year. Yet even that would barely return the country to where it was before the pandemic. India grew at an average annual rate of 6.6% in the decade before Covid-19; China’s average was about 7.7% over the same period.

Home and office construction picked up last year compared with 2020 but remains below peak levels. Developers built 38.7 million square feet of office space in India’s biggest cities last year, compared with around 61 million in 2019, according to Knight Frank, a real estate consulting firm. The 230,000 homes launched last year were less than half the number in 2010.

to extend taxation and regulatory control to more businesses. They say the measures are expected to benefit long-term growth by raising revenue to invest in education, infrastructure and healthcare, as well as ensuring better production quality and worker security.

Yet in the pandemic, the measures place another burden on micro-, small- and medium-size businesses struggling to stay afloat, economists said.

India’s apparel manufacturing industry is mainly made up of businesses with fewer than 75 workers and less than $3 million in annual revenue. As much as a fifth of all these companies have closed operations since 2020 because of the pandemic, said

former president of the Clothing Manufacturers Association of India. Apparel production is about 80% to 85% of what it was before Covid-19, he said.

Nitish Enterprise, a manufacturer of sports shoes in the northern Indian state of Haryana, released more than 50 of its roughly 300 workers after the lockdown in 2020, said

brother of the company’s founder.

Mr. Kaushik said the company cut production by more than 30% through the fall. Then there was a spike in sales until January brought a rise in Covid-19 cases. “We can’t figure out what to do,” he said, “whether to buy raw materials or not.”

With fewer jobs in cities, demand has grown for government programs that support rural families. Under the Mahatma Gandhi National Rural Employment Guarantee Scheme, members of rural households are guaranteed unskilled manual work for as many as 100 days a year. Under the program, local governments typically employ workers at a fixed minimum rate for projects such as roads and canals.

Around 63 million people sought those jobs in June 2020, 80% more than in June a year earlier, setting a monthly record. In December, the figure was 30 million, 35% higher than in December 2019, government data show.

In Satbunga, Mr. Nayal said he was content with his return to rural life, despite the demanding work. He wakes early in the morning to take the animals to graze, and then he plows fields. When he isn’t working on the farm, he cuts stones on hilltops for construction projects or collects grass to feed cattle.

“We can’t sit and earn money here, like we did in the call center,” he said. “We have to be prepared to slog.”

Even so, he added, “If I work hard, I can have a better future here. There is more safety, more security.”

CTE is rare in brains of deceased service members : Shots