In Covid-19 Housing Market, the Middle Class Is Getting Priced Out

The dream of homeownership has grown more out of reach for middle-class Americans during the pandemic.

The surge in home prices and sharp decline in the number of homes for sale have made home buying more difficult for many Americans compared with two years ago, according to a study from the National Association of Realtors released Monday. 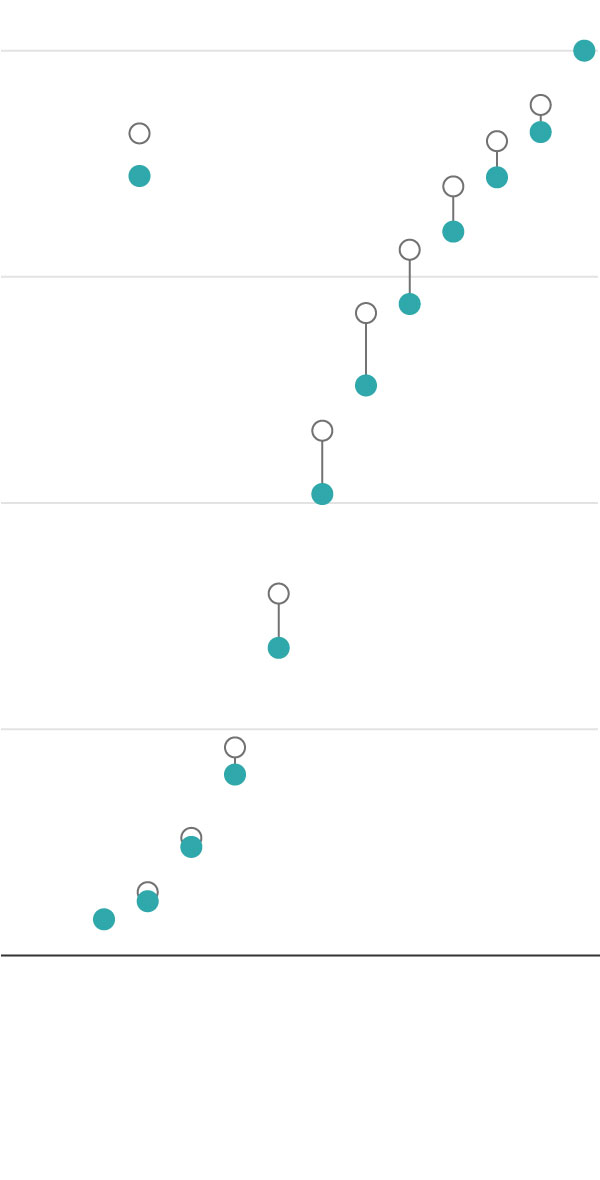 The study, the first of its kind from NAR, calculated affordability for different income tiers by assuming households use a 30-year fixed-rate mortgage and don’t spend more than 30% of their income on housing costs, including taxes and insurance.

Unlike traditional measures of housing affordability, which typically compare housing costs to incomes and mortgage rates, the NAR study also took into account the inventory of homes for sale at different price points. The study found that housing affordability worsened over the past two years for all but the very wealthiest Americans, and the shrinking number of homes on the market made home buying more difficult in every income bracket.

The Covid-19 pandemic turbocharged the housing market, as buyers sought to take advantage of low mortgage rates and move into bigger houses. But the supply of homes for sale, which was already unusually low before the pandemic, plummeted. Home-building activity slowed and many potential sellers delayed their moves or were reluctant to sell. 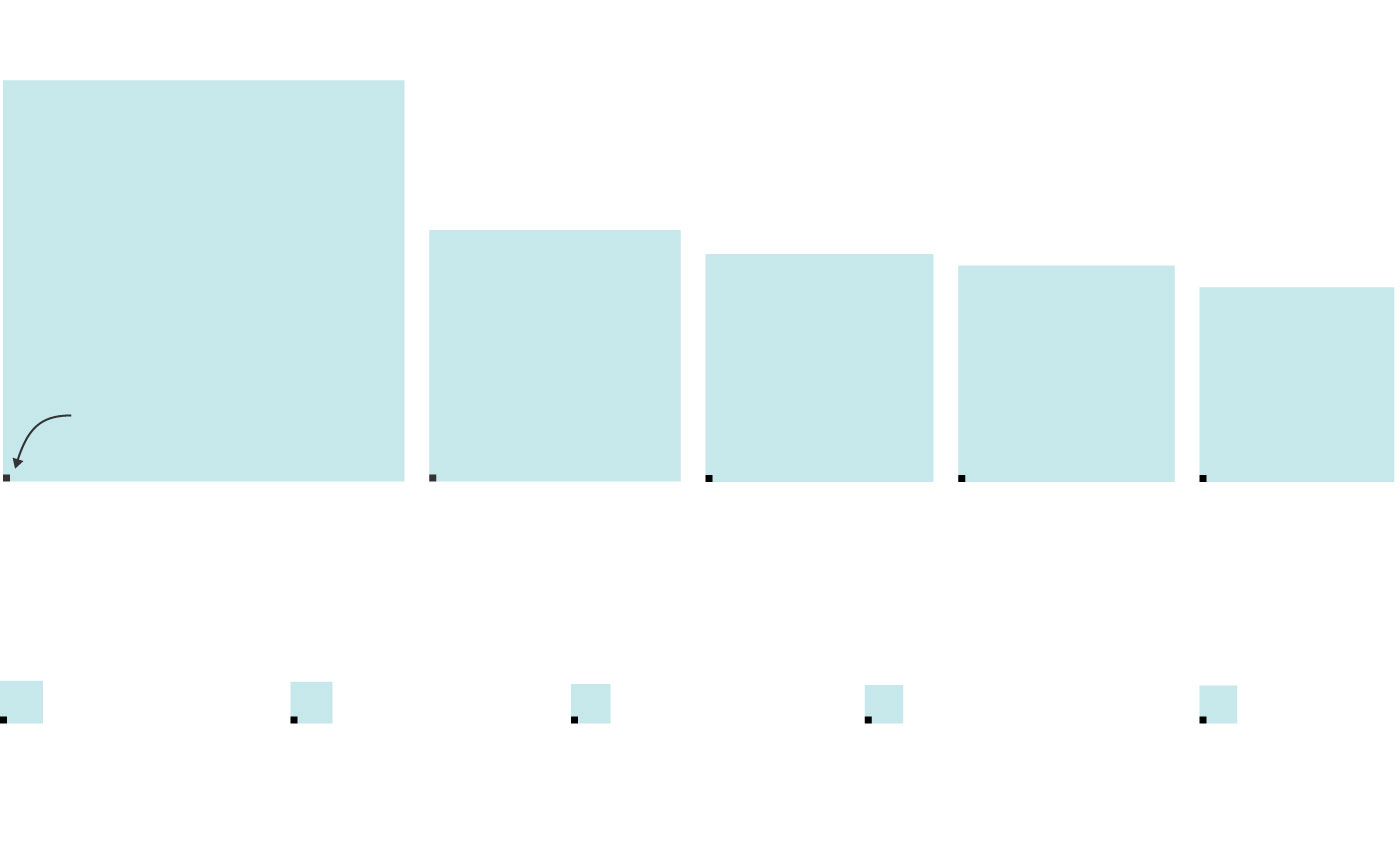 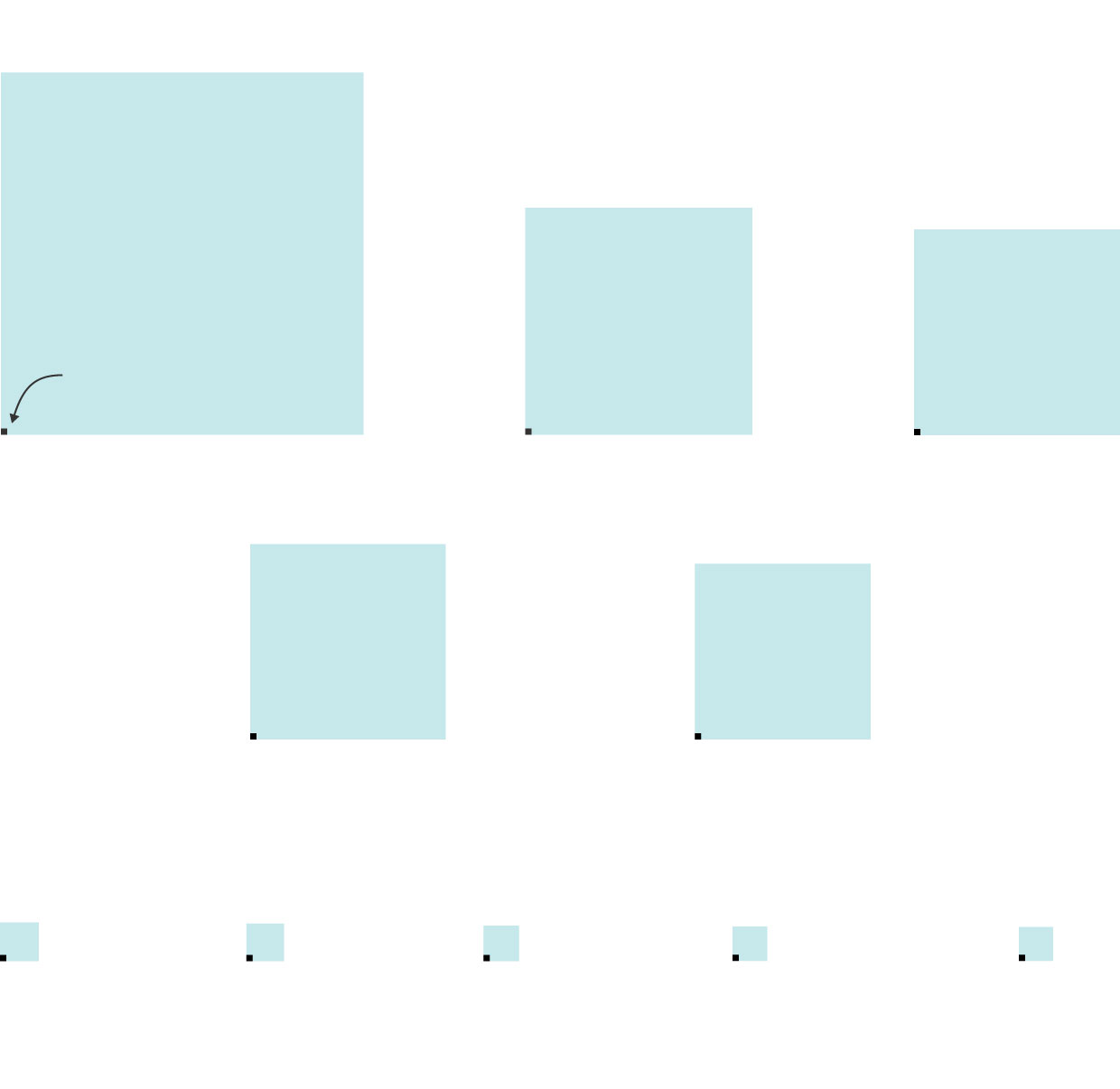 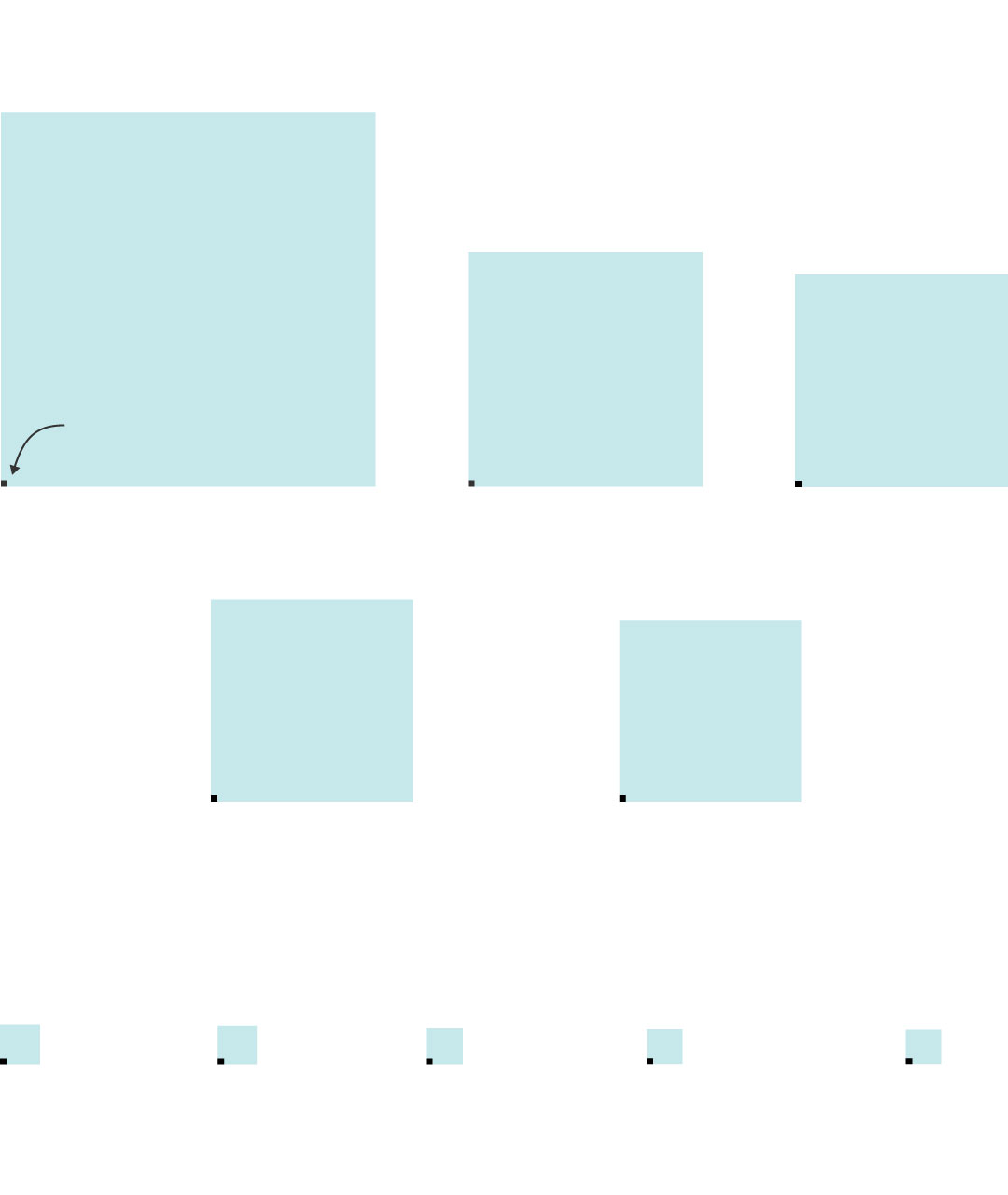 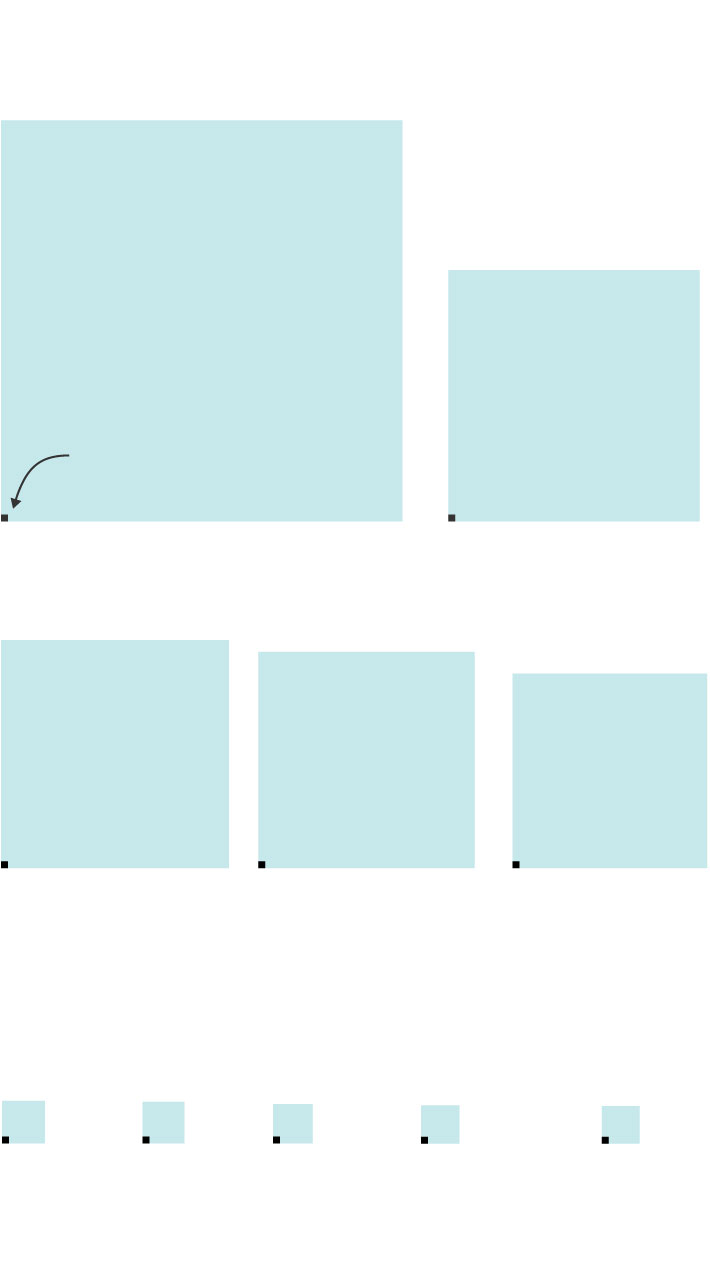 Homeownership has been a traditional route for many American families to build wealth. As more home buyers are priced out, their inability to buy could have long-term consequences for their future nest eggs, economists say. Fast-rising rent prices could also make it more difficult for thwarted buyers to save money to enter the market in the future.

“It’s hard when both options are eroding in affordability so quickly,” said

For two-person households, the Pew Research Center considers those with household incomes between $43,399 and $130,198 to be middle class, based on 2020 income data.

Households earning between $75,000 and $100,000 could afford to buy 51% of the active housing inventory in December, NAR said, down from 58% in December 2019. That 7-percentage-point drop was the second-biggest decline among all income brackets, behind households earning between $100,000 and $125,000, where affordability slipped 8 percentage points to 63% of the listed homes.

The number of homes for sale or under contract slid to 910,000 at the end of December, the lowest level on record since NAR began tracking total existing-home inventory in 1999.

“At the end of the day, there are fewer homes that you can afford,” said

senior economist and director of forecasting at NAR. “You have fewer options.”

Record-low mortgage rates have helped offset the impact of higher home prices in the past two years. And even though affordability has dropped to its lowest level since 2008, home buying is still more affordable to households today than it was during the previous housing boom in the early 2000s.

For households earning between $75,000 and $100,000, five of the top six metro areas with the fewest affordable homes for sale per household were in California, NAR found, led by the San Jose metro area. The state’s shortage of affordable housing helps explain why many people left California’s coastal cities during the pandemic and moved inland.

Courtney and Tim Haadsma, who live in Grand Rapids, Mich., and who earned about $100,000 last year, are in one of the income brackets that lost the most ground in terms of housing affordability during the pandemic. The couple started searching for their first home more than a year ago. About 20 offers later, they are still house hunting.

“What we were preparing for two years ago is completely different from the market that we’re in today,” said Ms. Haadsma, who is 25.

What is happening with the real-estate market in your area? Join the conversation below.

The Haadsmas lost their jobs in 2020. They initially wanted to spend about $200,000 on their first house to make sure they could also save for retirement. They found new jobs, and after losing out on multiple offers, they increased their budget to $300,000.

Some economists and real-estate agents expect the number of homes for sale to rise this spring, alleviating the pressure on buyers and slowing the rapid price growth. The number of homes currently under construction is at a multiyear high, and many of those homes are set to be completed this year.

But supply-chain delays continue to slow builder activity. And many current homeowners have refinanced at low mortgage rates, which could make them more reluctant to move.

Jemi Khan, a real-estate agent in Plano, Texas, said she wrote dozens of offers on behalf of her clients in January, with little luck.

“Everybody’s predicting the rate is going to go up more, so those people are scrambling to lock something,” she said. “There are so many buyers out there who haven’t found their home.”

Spanish Food: 17 Spanish Dishes to Try in Spain or at Home

Forget Siri and Add Alexa on Your iPhone Home Screen Instead