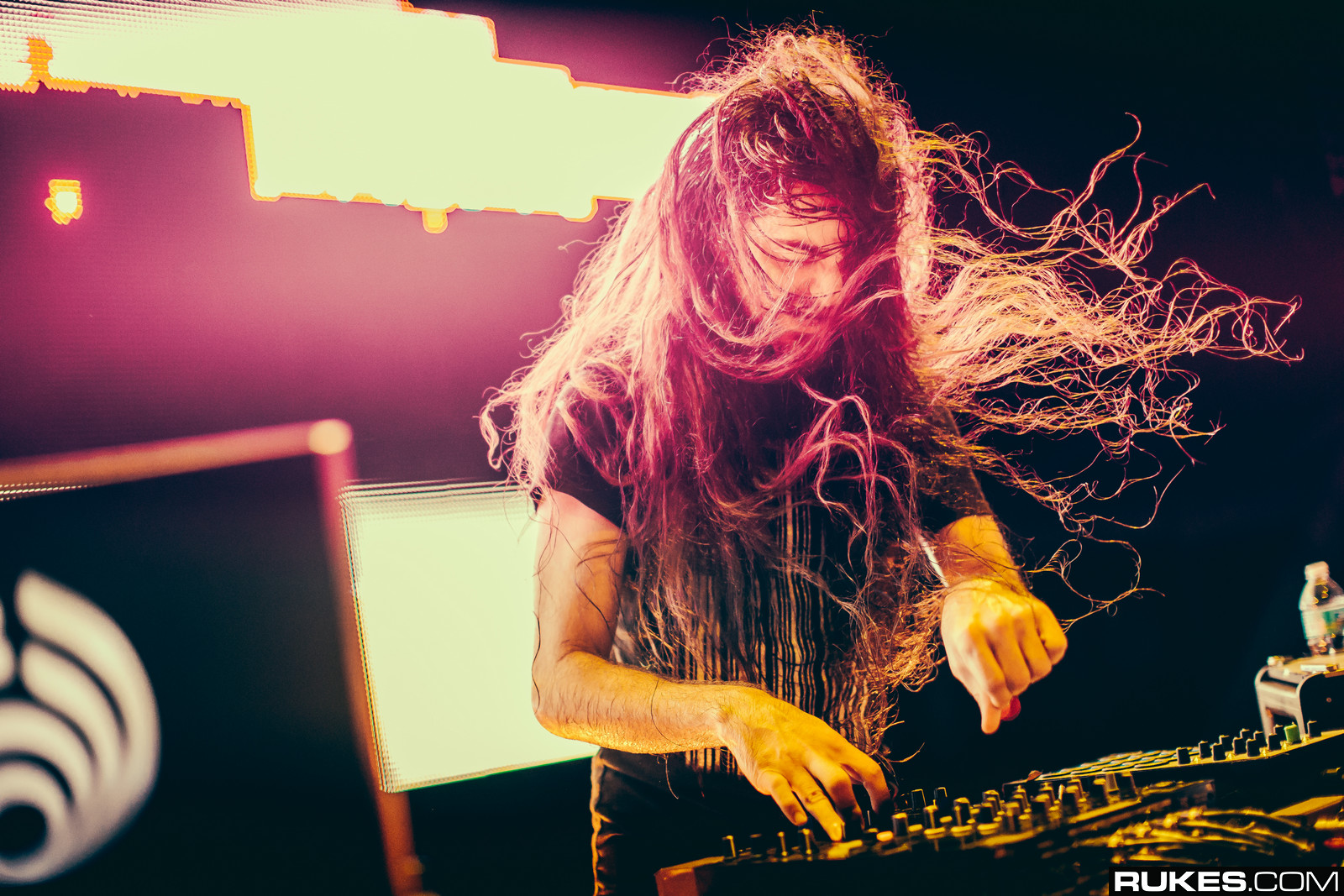 In the past month, graves, Aero Chord, Space Jesus, and others have been called out on social media for their past allegedly abusing women, ranging from sexual harassment to downright rape. It’s been a watershed moment for the dance music community, one some people has felt was long overdue. In the midst of all these, Bassnectar has been brought up in discussions repeatedly. Though some accused him of nefarious acts, the accusations were always a bit more nebulous and never seemed to have a direct source.

Now, after some time, Bassnectar has responded to those accusations in a private Facebook fan group:

The rumors of sexual misconduct that are circulating about me are completely untrue. I want to leave it at that, because it truly is that simple. I have never been involved in anything that was not absolutely, unequivocally consensual. During a time when high profile men are being called out for their violence against women, I am proud to be an ally of women and stand in solidarity with victims. Thank you to all those who are listening to real victims of abuse and standing to support women.

This concept of “real victims” is repeated a couple times throughout his statement in an effort to drive home his claim that the accusations against him are false. However, he admits later on, through conversations with “close female friends and family members,” that even though he “never intentionally harmed a woman, there are ways that I could cause unintentional harm and I want to take responsibility for that.”

What those ways specifically are is never expounded upon.

In my 20s and 30s I was traveling constantly, and never felt like I had a permanent home. Most of the women I met were younger than me and in college, which at the time this did not seem strange or wrong or creepy. We had a lot of fun together, and in most cases we shared a beautiful connection or lasting friendship. Looking back now, I simply wish I had never opened up to anyone I met on the road, because any relationship in that context had the potential to get complicated, misconstrued, or cause unintentional emotional harm to others.

Bassnectar, in support of victims, is offering free therapy sessions for “anyone who feels like they need support and don’t know how to get it.” For the next month, anyone can email [email protected] where they will be connected only with women from Bassnectar’s team who will link them with a therapist to address their issues however they see fit.

He concludes his statement, “If you are a real victim of real sexual violence, we support you 100% and stand with you. If you are attempting to hijack the movement of supporting victims by promoting false accusations you are disrespecting women and causing more pain. If you see anyone spreading misinformation or disinformation online, it amy be best to not even engage.”

You can read Bassnectar’s full statement, including why it was only posted in this private group, below.

for anyone not in this group, a message from Bassnectar: pic.twitter.com/si07bCKHk0

PrevPreviousREZZ Takes Home Second JUNO Award for “Electronic Album of the Year” – EDM.com
NextThe Cast Of Teen Wolf Ponders Where Their Characters Would Be TodayNext 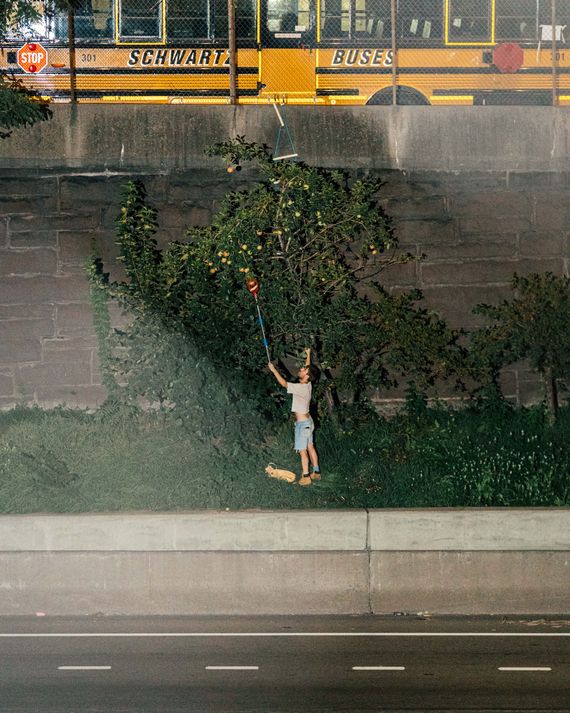 When President Biden announced in June that the United States would buy 500 million Pfizer BioNTech coronavirus vaccine doses for poorer nations, there was a