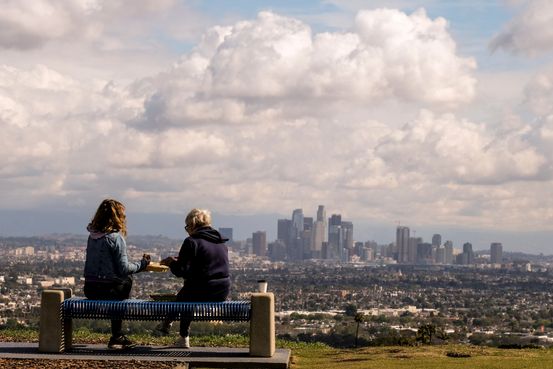 A federal appeals court ruled that an investor may sue California over a 2018 law requiring publicly traded companies with headquarters in the state to include at least one woman on their boards.

Creighton Meland Jr., a retired corporate attorney and an investor in Hawthorne, Calif., electronics company OSI Systems Inc., sued with the help of the conservative Pacific Legal Foundation, arguing the law unconstitutionally required shareholders to discriminate on the basis of sex when electing directors.

A three-judge panel of the Ninth U.S. Circuit Court of Appeals ruled Monday that the lawsuit should proceed, reversing a district court’s decision to dismiss the case. The court found that Mr. Meland could make the case that he had been injured by the law, and that his injury was distinct from any injury done to the company itself.

“The law is not only unconstitutional; it’s patronizing,” an attorney for the foundation said in a statement issued after the ruling. “It perpetuates the myth that women cannot make it to the boardroom without government help and are only making it there due to government’s help.”

The office of California Attorney General Rob Bonta declined to comment, referring questions to the Secretary of State’s office. Representatives for Secretary of State Shirley Weber didn’t immediately respond to requests for comment.

California was the first state to adopt such a mandate for corporate boards though other states have since adopted similar measures. Most public California companies with all-male boards when the 2018 law was enacted have since added at least one woman.

Last year, California passed a new law requiring the boards of publicly traded companies based in the state to have at least one racially, ethnically or otherwise diverse director by 2021. Judicial Watch, a conservative group, has also filed legal challenges to the California mandates in state court.

There is a broader push by investors, activists and others to diversify the boards of publicly traded companies. Among S&P 500 companies—many of which have sought to diversify their boards in recent years—about 70% of directors are men and 80% are white, a recent study by recruiting firm Spencer Stuart found.

In December, Nasdaq Inc. proposed requiring most U.S. listed companies to include at least one woman on their boards in addition to a director who is a racial minority or self-identifies as lesbian, gay, bisexual, transgender or queer; companies that don’t do so must explain their reasons. A group of Republican senators have opposed the Nasdaq proposal, saying it would hurt boards’ ability to govern in the best interests of shareholders.

Appeared in the June 22, 2021, print edition as ‘Challenge Can Proceed To Board Diversity Law.’