McEnany responded to a question about Cain potentially getting the virus at Trump’s rally by reciting Cain’s bio, pointing to a post on his website, and by saying, “I will not politicize Herman Cain’s passing. I would just note the great contributions to our society. We will always remember him and his legacy will stand.”

REPORTER: Is there any concern that Herman Cain contracted Covid at the president’s rally in Tulsa?

McENANY: “I will not politicize Herman Cain’s passing.” pic.twitter.com/7twWaaCgU7

It is impossible to publicly know for certain where Cain got the virus, because if they did do contract tracing on Herman Cain’s movements, any knowledge they have acquired how he was infected is not being publicly shared.

Herman Cain, Donald Trump, and every Republican who turned masks into a political have already politicized Cain’s death. When something looks bad for Trump, the White House rushes to decry politicization.

Cain attended a large indoor political rally with no mask or social distancing. It was a terrible idea to hold the rally and a bad for Herman Cain to attend. Trump tried to blame China for Cain’s death, but no one is buying it.

The White House still refuses to take responsibility for Trump’s terrible and deadly decisions. Trump decided to hold a rally during a deadly pandemic. He put lives at risk and definitely got people sick, and to this day, there has been no responsibility taken for Trump’s actions.

For more discussion about this story join our Rachel Maddow and MSNBC group.

Mr. Easley is the founder/managing editor and Senior White House and Congressional correspondent for PoliticusUSA. Jason has a Bachelor’s Degree in Political Science. His graduate work focused on public policy, with a specialization in social reform movements. 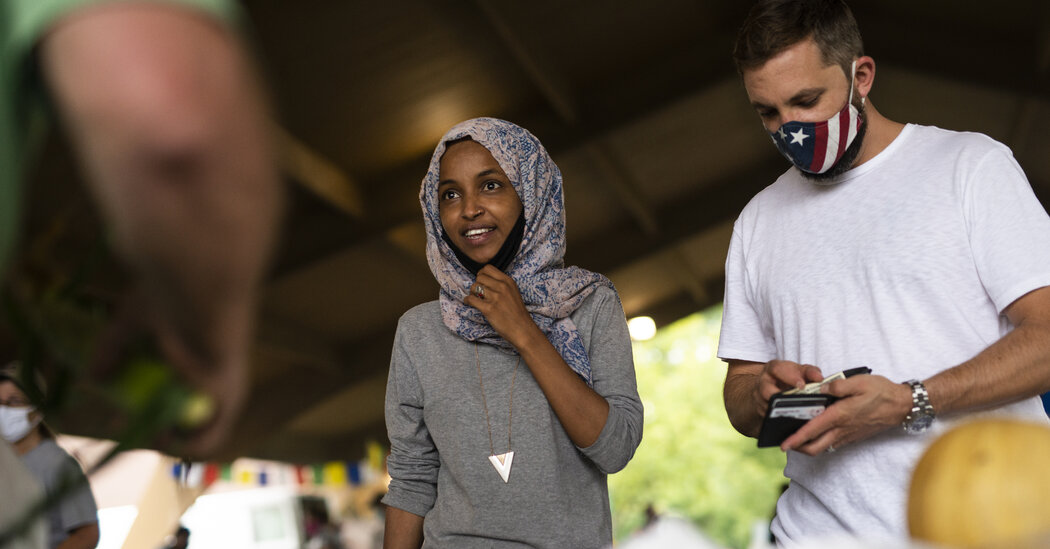 What to Watch in Tuesday’s Primaries: Ilhan Omar and Georgia’s QAnon Candidate 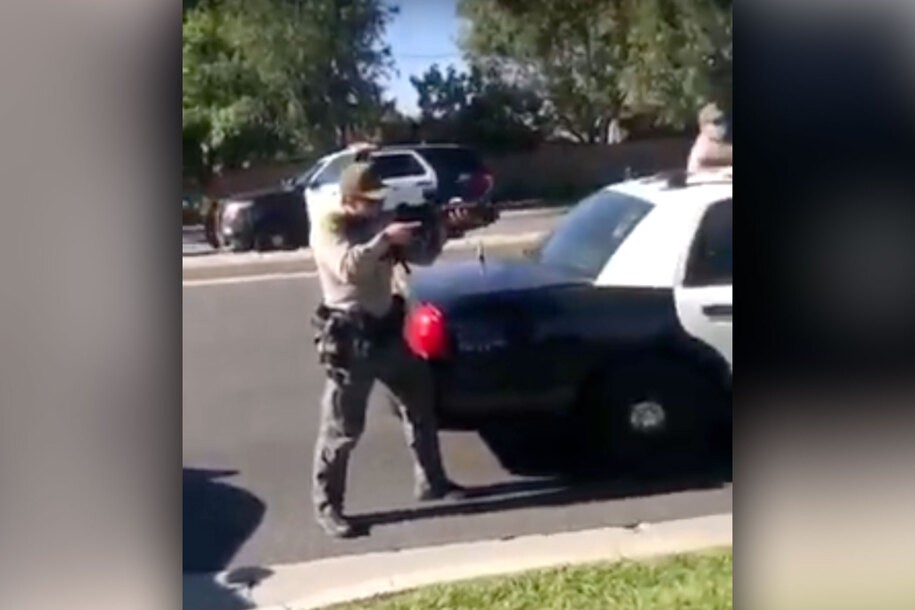 Bill Barr Humiliates Himself By Slobbering All Over Trump