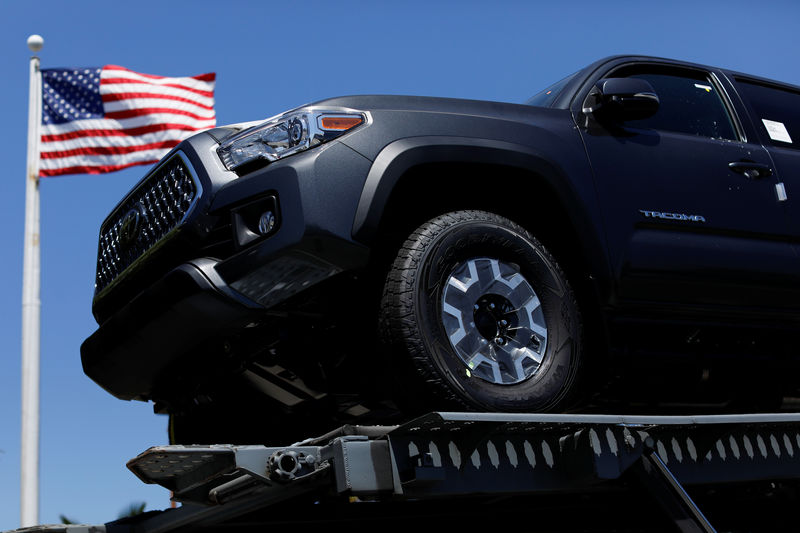 
By Doina Chiacu and Andrea Shalal

WASHINGTON (Reuters) – The U.S. official whose whistleblower complaint led to the impeachment inquiry against President Donald Trump offered to answer questions directly to Republicans on the intelligence committee leading the inquiry, one of his lawyers said on Sunday.

Mark Zaid said the action was taken to counter Republican efforts, led by Trump, to unmask the whistleblower, a member of the U.S. intelligence community whose identity has not been released.

News of the offer came as Trump on Sunday called on the whistleblower to come forward, in a stark departure from norms in such cases.

Republicans have “sought to expose our client’s identity which could jeopardize their safety, as well as that of their family,” Zaid wrote on Twitter.

Republicans have complained that the impeachment inquiry in the Democratic-led House of Representative rules has been unfair to them and that they have been restricted in their questioning of witnesses. The inquiry has followed established House rules.

The whistleblower initially offered to answer questions in writing if submitted by the House Intelligence Committee as a whole. Zaid said the new offer, made on Saturday to top intelligence panel Republican Devin Nunes, reflected the client’s desire to have the complaint handled in a nonpartisan way.

Trump is under increasing pressure as the House of Representatives forges ahead with its investigation of whether Trump solicited help from Ukraine as he seeks re-election next year. Leaders of the Democratic-controlled House expect to begin public hearings in the next few weeks.

The inquiry was launched after a whistleblower complaint from an intelligence official concerned that the president’s actions on Ukraine were illegal and jeopardized national security.

“The Whistleblower got it sooo wrong that HE must come forward. The Fake News Media knows who he is but, being an arm of the Democrat Party, don’t want to reveal him because there would be hell to pay. Reveal the Whistleblower and end the Impeachment Hoax!” Trump said in a Twitter post.

Trump has repeatedly lashed out at the whistleblower and called for his identity to be made public. He denies any impropriety and says the impeachment is politically motivated.

It was the first time he appealed directly for the whistleblower to come forward.