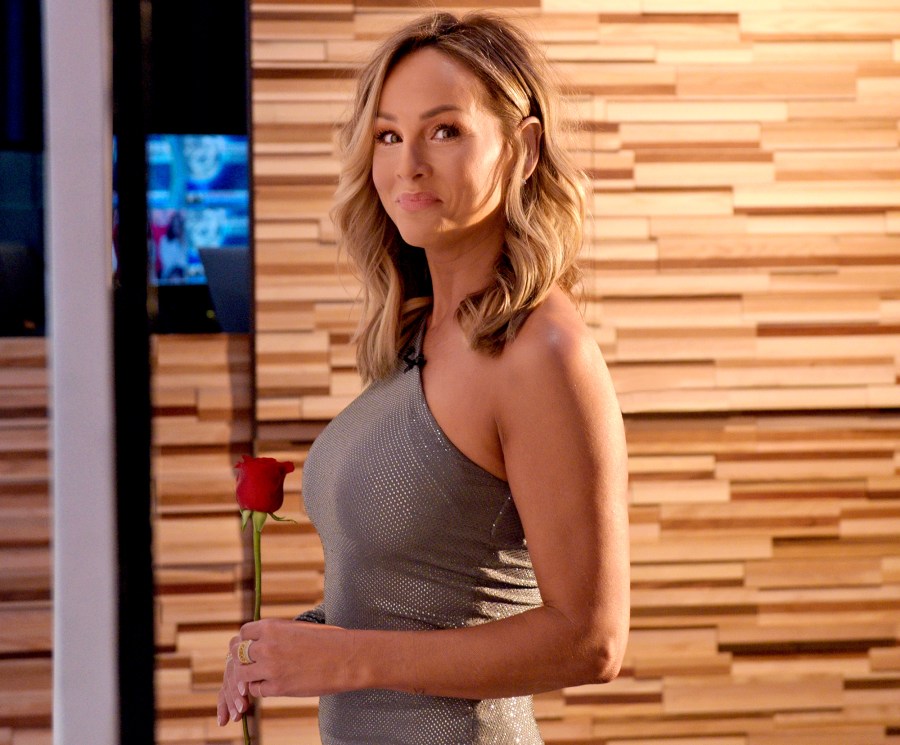 Clare Crawley‘s season of The Bachelorette will be the first major network show to begin filming again in the U.S. following the coronavirus pandemic.

Everything We Know About ‘The Bachelorette’ Season 16

The show is heading back into production, Us Weekly confirms. Variety was first to report the news on Friday, June 26, more than three months after it was shut down. Although no date has been set, the show has set “heavy-duty safety precautions” and the cast and crew will be heading to set very soon.

As Us previously reported, season 16 of the ABC dating show will be filmed in one quarantined location. All cast and crew will live on-site. Testing will happen before filming and regular temperature checks will occur throughout the season.

There will also have to be a quarantine period for cast and crew before filming begins. According to Variety, the season will not be shot in Los Angeles county but will be somewhere in Southern California. Production is going above and beyond to assure the location will be “a super safe paradise” for the cast and crew. No visitors or press are allowed on sit during filming.

For the first time ever, the season’s lead, 39-year-old Crawley, was able to research her suitors ahead of time, as they were announced in March.

“Obviously [I googled]. What woman wouldn’t, are you kidding me?” she told hosts Rachel Lindsay and Becca Kufrin on the “Bachelor Happy Hour” podcast on Tuesday, June 23. “I will say this. At first, I really didn’t. I really did not and it was because, I don’t know. I just kind of felt like I want to get to know them and regardless, I know how my Instagram is. It’s a piece of my life. … You have to see and feel it in person and so regardless of what their life is and what it looks like on their Instagram, it’s nice to actually see them in person and I am huge on pheromones, so that’s like the end for me.”

She also noted that she’s been through a lot through her life, including an “abusive relationship,” and wants to find someone to accept all of her.

“It’s been something that I’ve hidden for so many years, but until I’ve owned that part of my life and looked at the stuff I’ve been through as shame — to look at it as my superpower — and these are the things that have made the woman that I am today,” the hairstylist said. “I want the man of my dreams to see the worst of me, to know the worst of me. I want a man to love me for that, and not just for the easy makeup and hair. Anybody can love you for the easy fun times and the smiles and the laughs.”

The Bachelorette is set to premiere on ABC on Tuesdays in the fall.

Listen to Here For the Right Reasons to get inside scoop about the Bachelor franchise and exclusive interviews from contestants!

Could COVID-19 become a preexisting condition if the Supreme Court scuttles Obamacare? 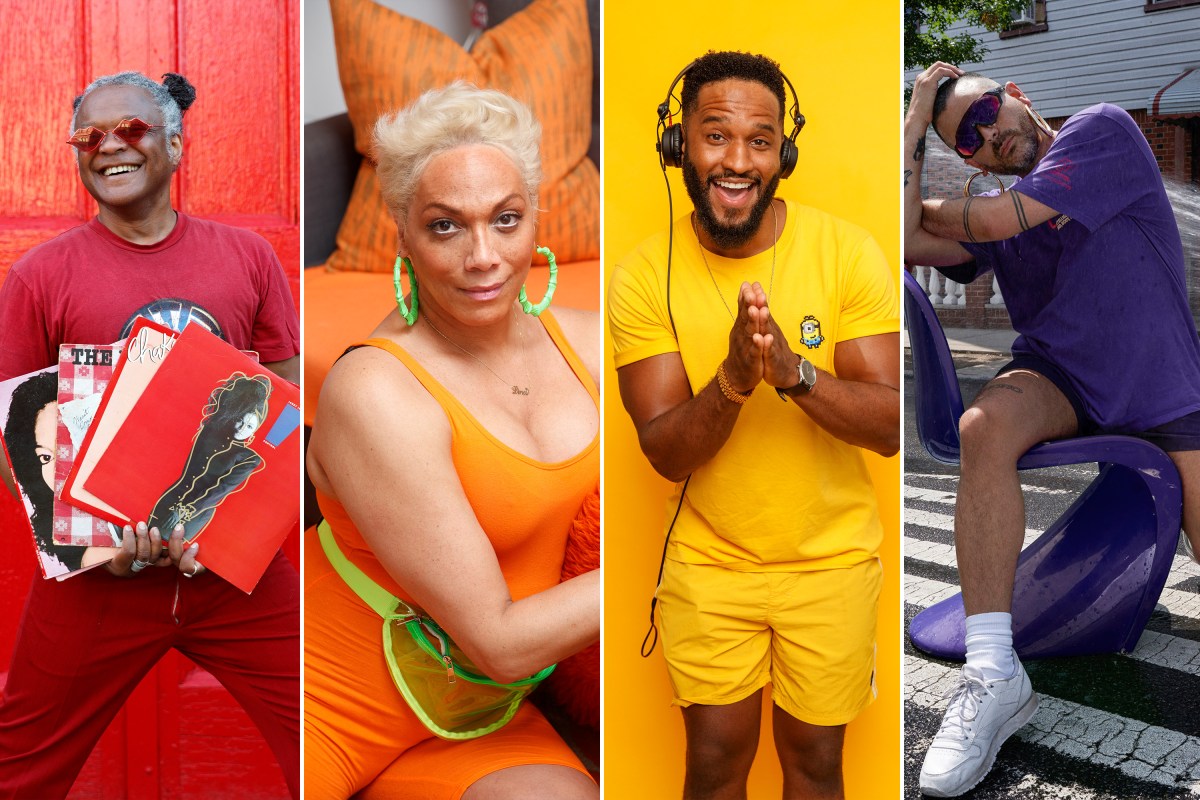 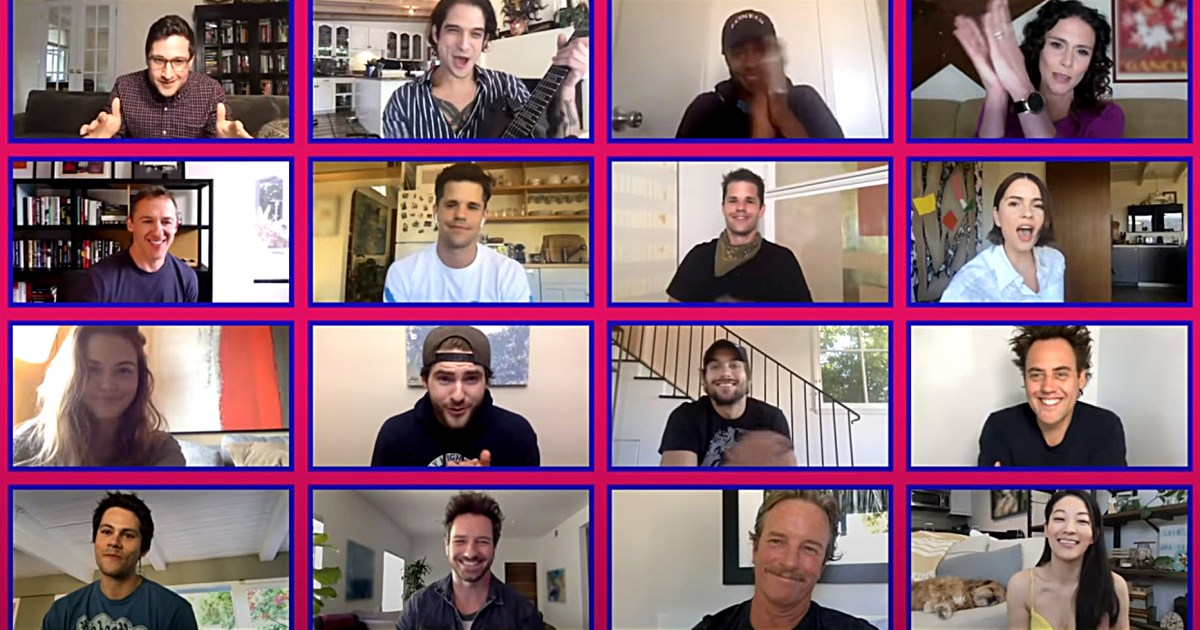 Every Project Michael Jackson’s Estate Released After His Death