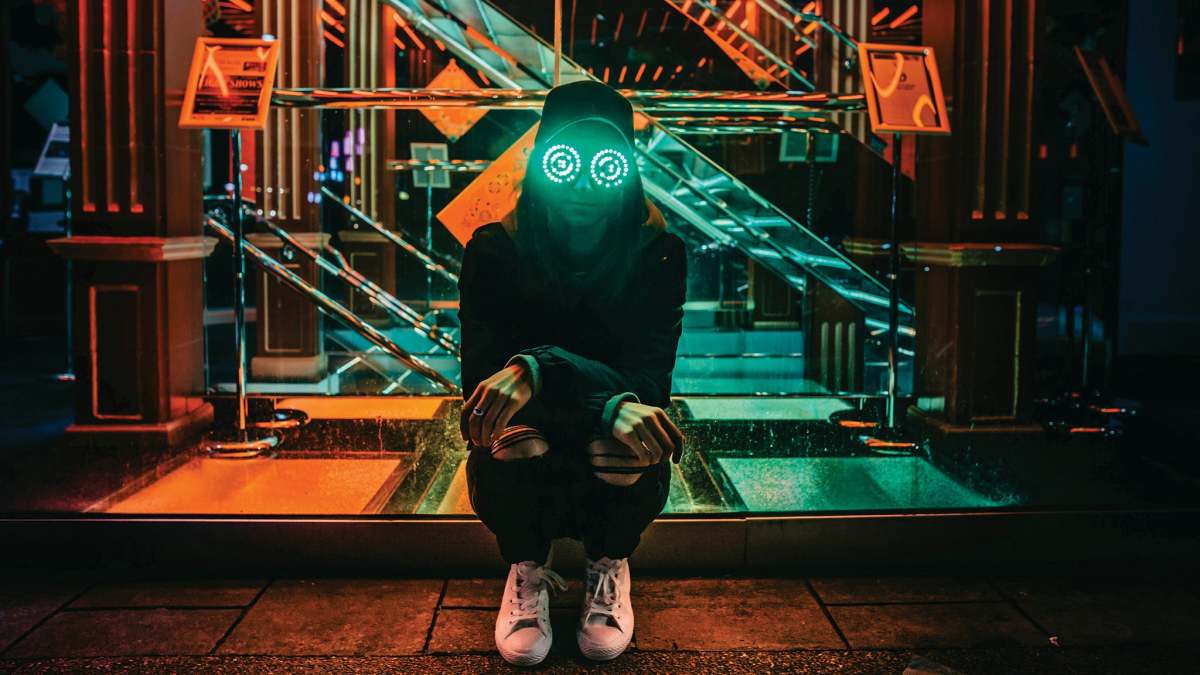 At the age of 24, bass music wunderkind REZZ has taken home her second JUNO Award for “Electronic Album of the Year.” The first time Space Mom won the award was back in 2018, when her debut album Mass Manipulation took the prize. This time around, it was her scintillating Beyond the Senses EP that took the crown at the 2020 iteration of the illustrious Canadian award ceremony.

Beyond the Senses was released in summer 2019 and received critical acclaim. Staying true to her genre-shattering ways, REZZ dropped the project in July and stunned with a six-track song-cycle of hypnotic, gritty bass music anthems.

The EP is a pristine example of her forward-thinking sound, which further pushed the envelope of the midtempo genre she helped to popularize. Released independently, the record also featured collaborations with Deathpact, EDDIE, Sayer, The Rigs, and Grammy Award-nominated rock outfit Underoath.

You can listen to Beyond the Senses below and congratulate REZZ via the social links beneath the stream. 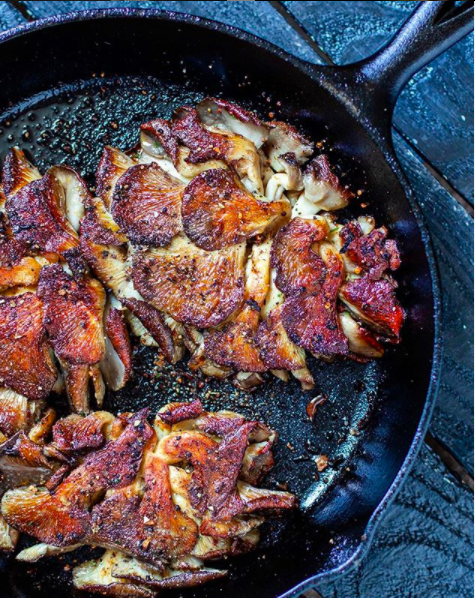 Joel Schumacher’s Fire: How The Batman Director Shaped The Past And Present Of MTV 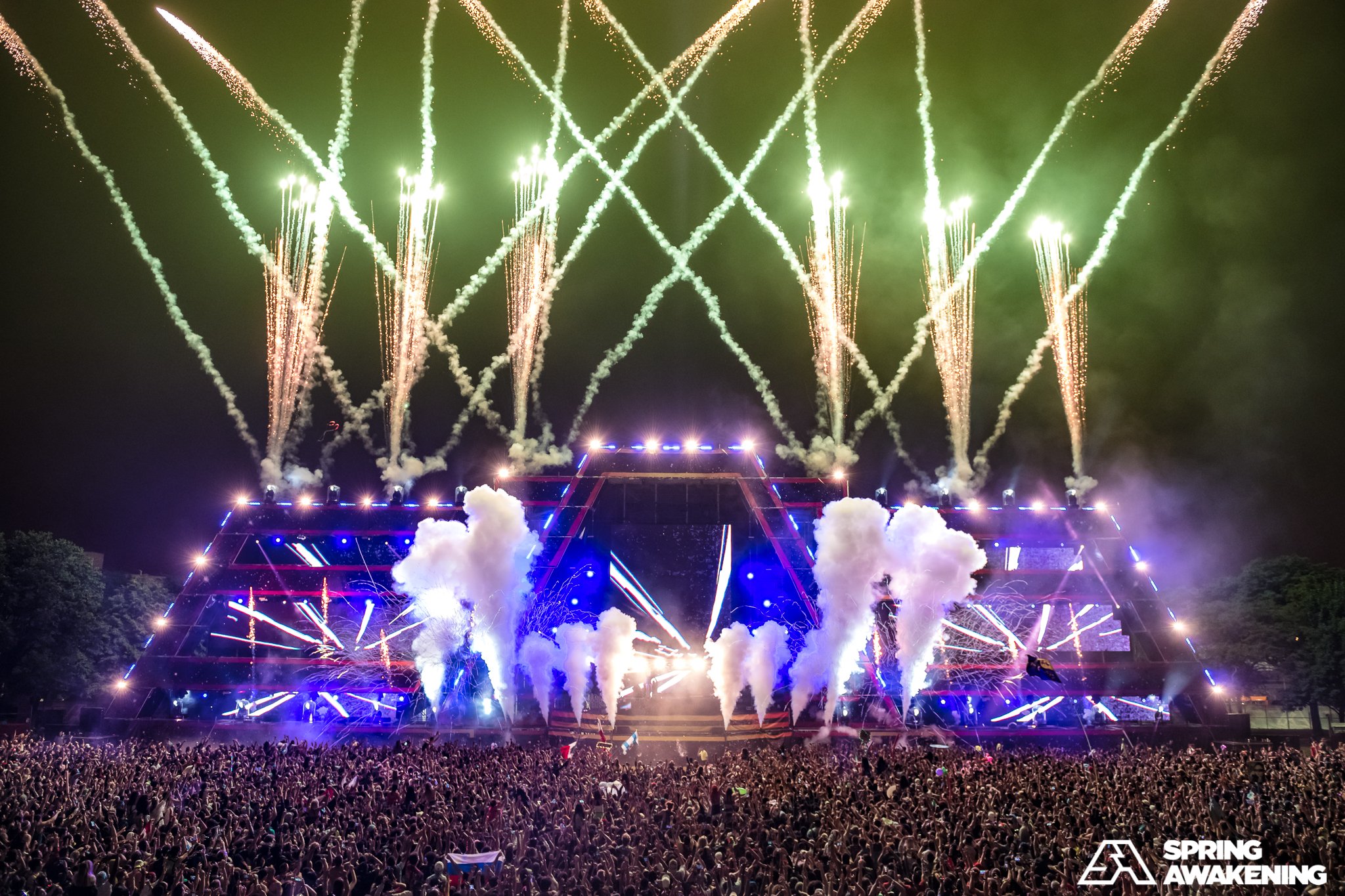 Get Your Red, White, and Blue on with Our 4th of July Patriotic Playlist – EDM.com 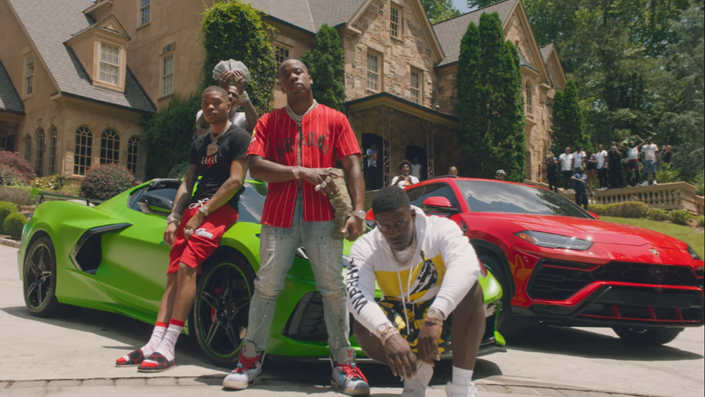