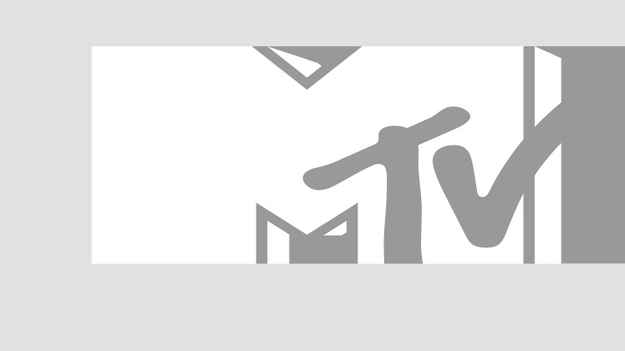 Witch hunt. Hoax. Treason. Coup. Scam. These are just some of the words President Donald Trump has used to try to discredit the  impeachment inquiry against him. None of them have been accurate — and that hasn’t stopped him from adding another word into the lexicon of inappropriate terms that misrepresent the case at hand.

On October 22, Trump asked Republicans to come to his political defense by saying the Democrats, in their impeachment inquiry, were conducting a lynching, which is a term entrenched in racial prejudice and violence that is largely associated with the extrajudicial killings of Black Americans.

“So some day, if a Democrat becomes President and the Republicans win the House, even by a tiny margin, they can impeach the President, without due process or fairness or any legal rights,” Trump tweeted of the political process of impeaching a president. Speaker of the House Nancy Pelosi filed a formal impeachment inquiry against Trump in late September for potential acts of treason at the President’s hands. “All Republicans must remember what they are witnessing here – a lynching. But we will WIN!”

While Trump has continuously used improper words to describe the impeachment inquiry, this tweet takes it to new levels. According to the NAACP, thousands of people were murdered via lynching in the U.S., the vast majority of whom were Black. Racist groups often perpetrated lynchings in public settings in order to terrorize Black Americans, especially after the Emancipation Proclamation began freeing slaves in 1863. One of the last known American lynchings occurred in 1981, when members of the Ku Klux Klan murdered a 19-year-old named Michael Donald in Mobile, Alabama.

“The President of the United States comparing an impeachment inquiry to a #lynching is not a ‘distraction,’” Bernice King, a minister, activist, and daughter of Martin Luther King Jr. tweeted. “It is a reflection of the very real trajectory of our nation and the very repugnant evil of racism, which still permeates both legislation and language in the United States.”

Some Republican lawmakers came out against Trump’s statement, including House Minority Leader Kevin McCarthy (R-CA), who told CNN, “I would not use that language.” He added that he still believed the impeachment was unfair, a qualifier many Republican lawmakers are affording the President. Rep. Jim Jordan (R-OH) said the president was “frustrated.”

Sen. Lindsey Graham (R-SC), a top Trump ally, came to the President’s defense, telling reporters: “This is a lynching in every sense. This is un-American.” He did not elaborate on how he imagined the formal process by which members of the House and Senate determine whether the President has committed impeachable crimes, and whether he should be removed from office, could be allegorized as a racist and specifically anti-Black hate crime. His own state of South Carolina last saw a lynching in 1947’s last known lynching, when in which white men murdered 25-year-old Willie Earl, occurred in 1947. The 28 men on trial were all acquitted of any crime.

On the other side of the aisle, however, were Democratic presidential primary candidates. Many of them released statements and tweets condemning Trump and his use of the word, and pointed out that this kind of language is particularly horrifying from a President who has routinely stoked racist tensions in the U.S. — from referring to immigrants crossing the border as an “infestation” to calling African countries “shitholes” and saying immigrants from Nigeria would never want to “go back to their huts.”

As even the dictionary pointed out, even metaphorical invocations of lynchings are rooted in racist hate crimes that targeted Black Americans specifically. In September, a white person allegedly hanged a noose in an elevator at the University of Illinois, ostensibly to intimidate Black people on campus. It was the latest of a string of such racist incidents; nooses have also recently been found at Stanford University, American University, the University of Maryland, Kansas State University, and at the National Museum for African American History and Culture.