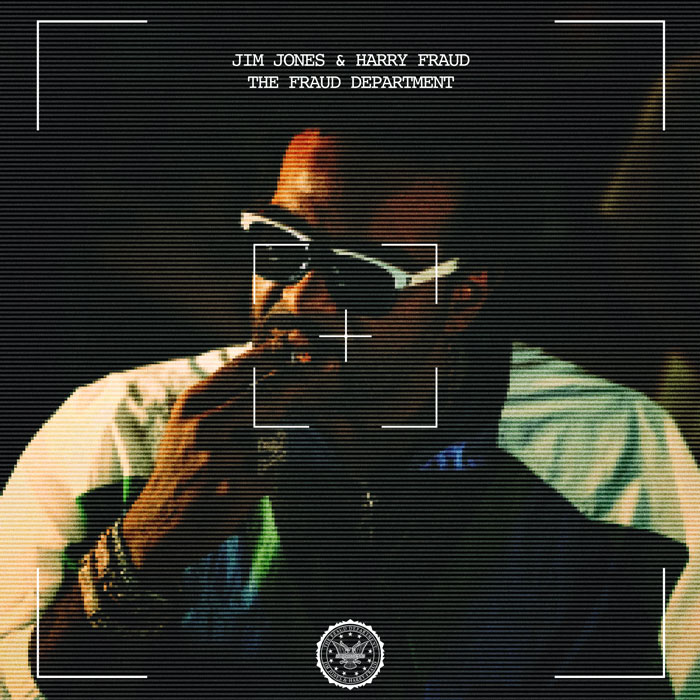 During a recent appearance on the Joe Budden podcast, Jim Jones let fans know that he would be releasing an onslaught of music this year, beginning with a collaboration with Harry Fraud. The joint effort titled The Fraud Department is now available.

The new album follows the stellar El Capo album and deluxe edition, which Jones dropped off this year.

You can hear the new release below.