Tehran is also reportedly asking Interpol for help, according to Fars. Ali Alghasi-Mehr, the attorney general of Tehran, named Trump and 35 others Iran has accused of involvement in Soleimani’s death as facing “murder and terrorism charges,” and was quoted as saying he had asked Interpol to issue “red notices” for them — the highest level notice Interpol can issue on an individual to pursue their arrest.

Trump, however, is in no danger of arrest and it’s highly unlikely Interpol would honor Iran’s request, as the international agency’s guidelines forbid it from “undertaking any intervention or activities of a political” nature.

The Trump administration has so far not responded to Iran’s announcement. Interpol did not immediately reply to a request for comment from CNBC.

Soleimani led Iran’s Quds Force, the foreign operations wing of the elite paramilitary Islamic Revolutionary Guard Corps. The Trump administration labeled him a terrorist, and Washington deemed him responsible for the deaths of hundreds of U.S. troops in Iraq.

The 62-year-old Soleimani was killed in a drone strike directed by Trump in early January while in the Iraqi capital of Baghdad, in a move that sent regional tensions and oil prices soaring and triggered a retaliatory attack by Iran and its proxies on Iraqi bases housing U.S. troops.

In emphasizing Soleimani’s significance, one defense analyst called the strike “the equivalent of Iran killing the U.S. Chairman of the Joint Chiefs of Staff or the Director of the Central Intelligence Agency and then taking credit for it.”

Less than a week after the drone strike, on January 8, more than a dozen Iranian ballistic missiles hit Ain al-Asad airbase in Iraq’s western Anbar province and a base in Erbil in the country’s north. There were no deaths.

The death of Soleimani, revered as a hero in much of Iran, prompted three days of nationwide mourning across the country. And while Iranian supreme leader Ayatollah Ali Khamenei praised the retaliatory attack as a “slap on the face” to the U.S., he said it was “not enough,” suggesting further action.

Iran’s Revolutionary Guards vowed “severe revenge” on the U.S. and experts warned of Iranian-led attacks on U.S. military bases and energy facilities in the region, cyberattacks and potential attacks via Iran’s numerous proxies in Iraq, Lebanon, Yemen, Syria, Afghanistan and beyond. But confrontation between the two adversaries has been relatively quiet since, at least compared to the previous year — something some experts attribute to the coronavirus crisis, which has engulfed both countries. By late February, Iran had become the Middle East’s epicenter of the disease.

Last year saw the U.S. accuse Iran of blowing up multiple foreign tankers in the Persian Gulf, the Iranian downing of a U.S. drone, and more sanctions imposed on the Islamic Republic by the Trump administration as both parties move closer to terminating the 2015 Iranian nuclear deal. Iran has announced numerous steps to roll back its adherence to the Obama-era deal, meant to curb its nuclear program in exchange for economic relief, ever since Trump withdrew the U.S. from it in 2018.

Washington and Tehran have not had formal diplomatic relations since 1980. 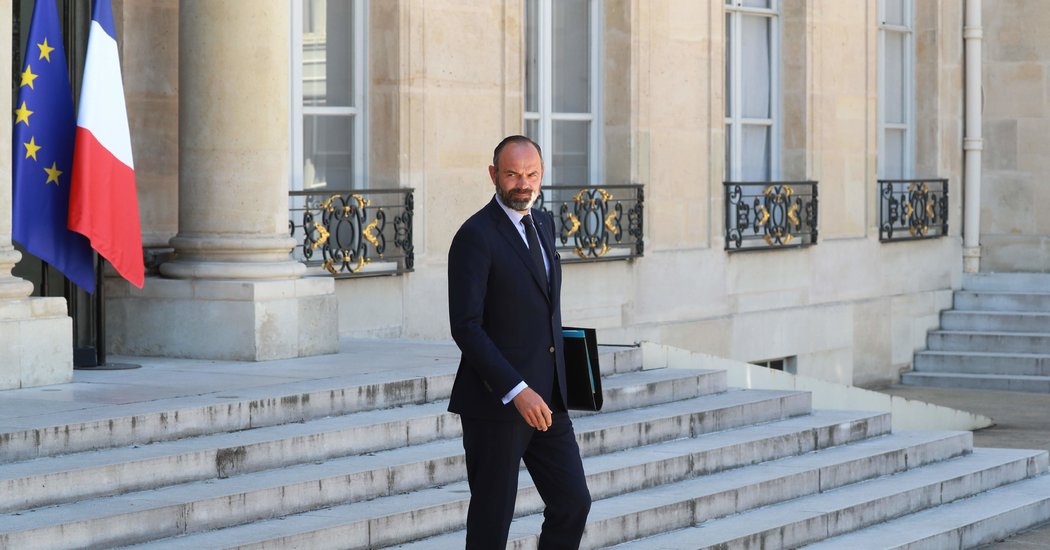 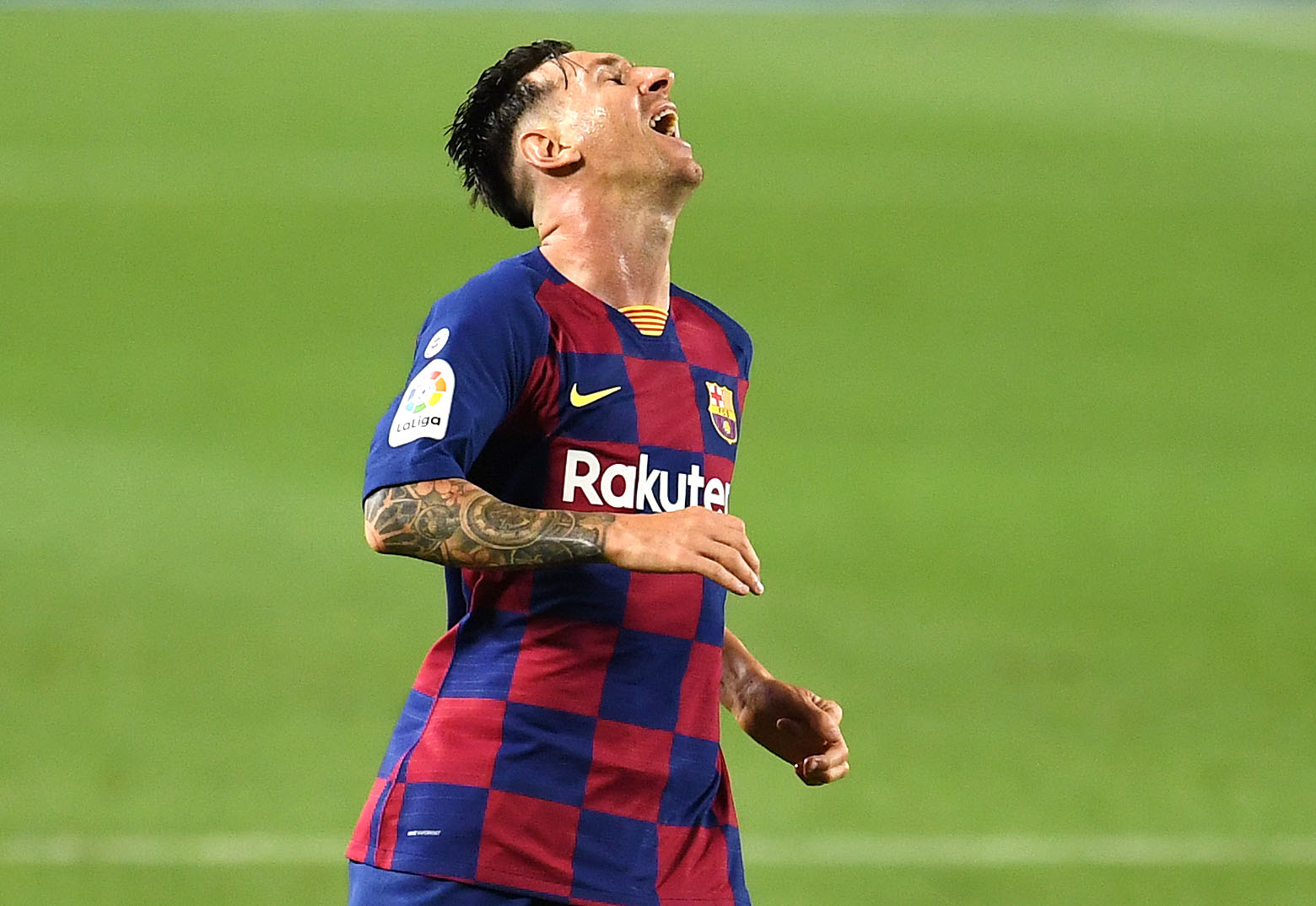 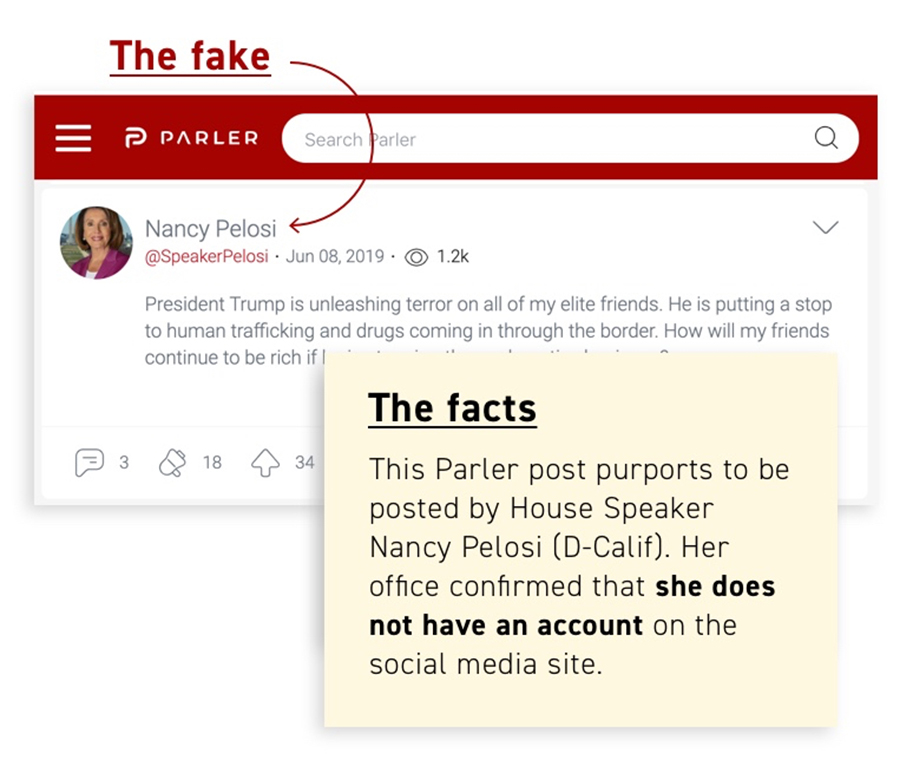 GOP officials flock to Parler social network. So do their trolls and impostors.