How low will GDP go? Atlanta Fed projections for Q2 dip below -40%

While plenty of economists are busy debating the shape of an eventual economic recovery, there’s still the small matter of the second quarter to get through first. And while everyone agrees U.S. GDP is in for a historic drop, there’s still a wide variety of opinions about just how big that drop will be.

One widely watched gauge is the Atlanta Fed’s GDPNow tracker, a mathematical model that feeds in new economic data as it is released, and tries to factor in how it will move the overall GDP figure for an upcoming quarter. And as of Thursday June 25, the GDPNow’s estimate for second-quarter GDP was a stunning –46.6%.

However by Friday that had improved somewhat, to –39.5%, based on better than expected consumer spending data. The next GDPNow update will be released on Wednesday July 1.

The tracker does come with a significant caveat. As a note on the site reads, “GDPNow is not an official forecast of the Atlanta Fed. Rather, it is best viewed as a running estimate of real GDP growth based on available data for the current measured quarter. In particular, it does not capture the impact of COVID-19 beyond its impact on GDP source data and relevant economic reports that have already been released.”

Elsewhere on Wall Street, forecasts for the second quarter have careened wildly, ranging from merely terrible to downright catastrophic. Goldman Sachs’s latest prediction is around –33% for the quarter, while the New York Fed’s Nowcast (a similarly real-time GDP tracker) has actually raised its second-quarter estimates to around –16.3%.

While the revised estimates from both the Atlanta Fed and the New York Fed (as well as the improving data) suggest there is light at the end of the tunnel, the second quarter could prove a deep hole to dig out of.

“The good news [is] that we are starting to grow again. The bad news is that we’re starting from an awfully deep hole” that will take a long time to recover from, UBS Global Wealth Management senior economist Brian Rose recently told Fortune.

Meanwhile, the International Monetary Fund’s chief economist Gita Gopinath said at a press briefing on Wednesday, “We are definitely not out of the woods.” The IMF lowered full-year GDP estimates for the U.S., and Gopinath noted, “This is a crisis like no other and will have a recovery like no other.”

One thing’s for sure: Whatever the actual GDP number is, it will certainly make history.

Here Are The New Things In iOS 14, TvOS, WatchOS, iPadOS, And MacOS

The U.S. Constitution needs an overhaul, and California can help 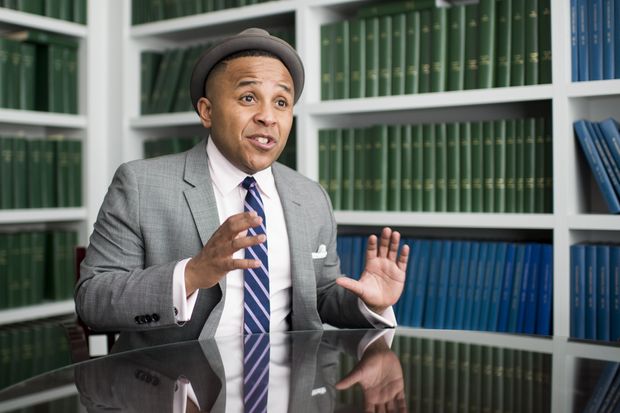 Airbnb cracks down on customers booking homes for parties 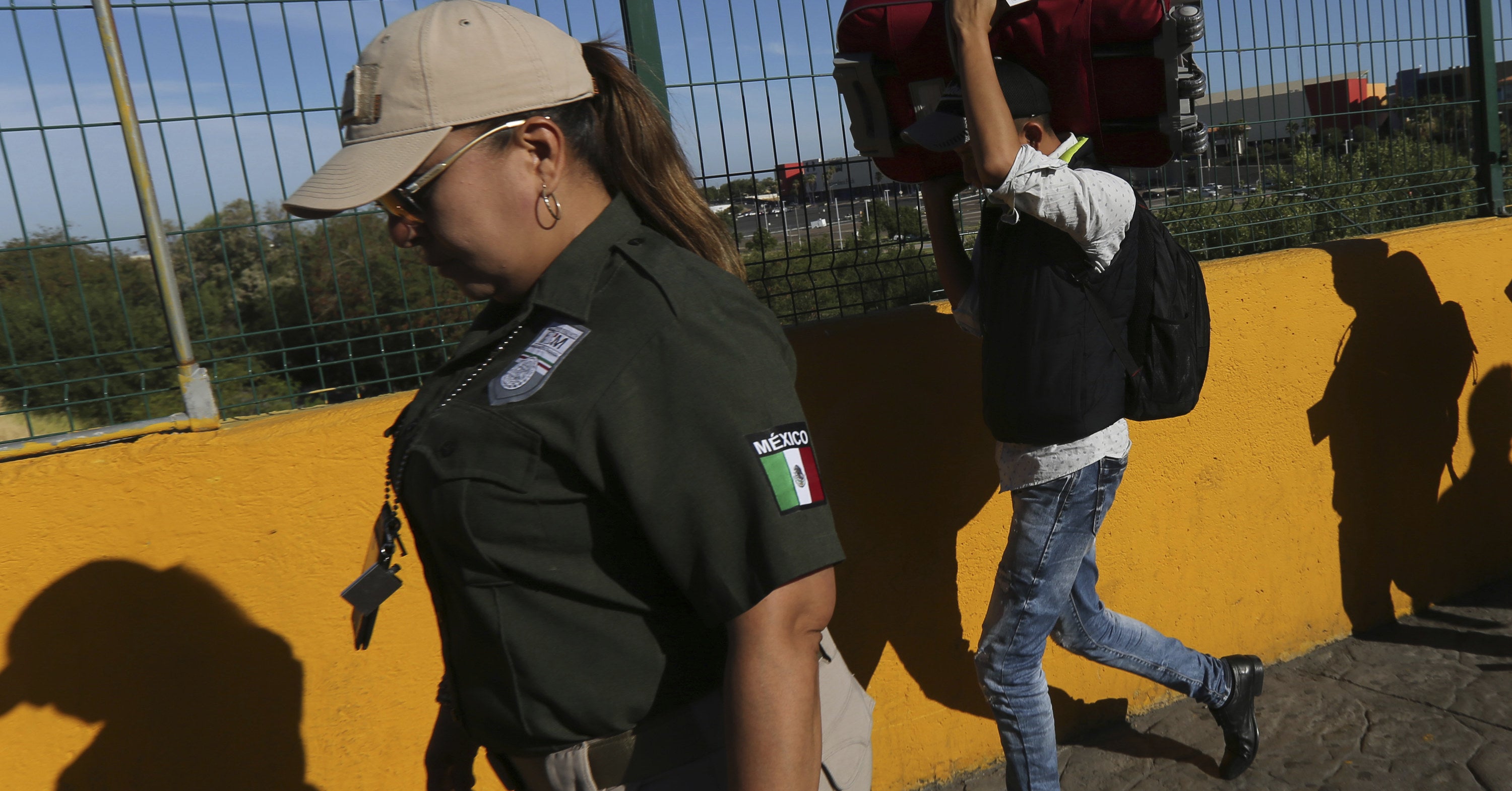