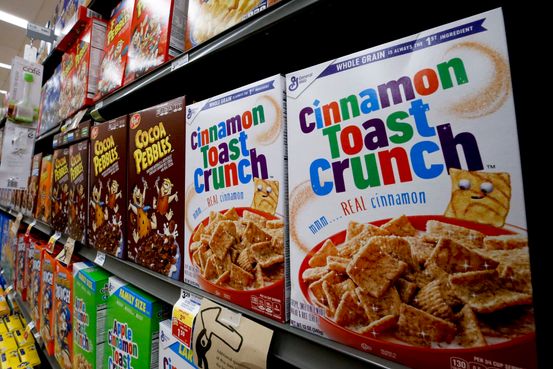 is relying more than ever on third-party manufacturers to meet heightened demand for its products, though asking others comes at a significant cost to the maker of cereal and soups.

Packaged-food companies are striving to keep grocery shelves stocked during the coronavirus pandemic as consumers continue to eat more meals at home. Disruptions in the supply chain have made it hard for manufacturers such as Minneapolis-based General Mills to replenish stores with Progresso soups and Betty Crocker cake mixes, despite its factories operating at capacity.

The Morning Ledger provides daily news and insights on corporate finance from the CFO Journal team.

General Mills will boost the number of partners by as much as 20% on top of the 200 it had before the pandemic, said John Church, chief supply chain and global business solutions officer at General Mills. The packaged-food giant expects these third parties to be part of its supply chain until at least next summer, the executives said.

The company has worked with manufacturing partners for decades in the U.S. and Europe, contributing to the making of roughly 30% of General Mills’s North American products, Mr. Church said.

The company’s existing relationships have made it easier to find partners that are ready to pick up production. But these services come at a higher price because of heightened competition, finance chief Mr. Bruce said.

“It will cost us more to operate in this environment,” Mr. Bruce said. “But these are the things that are necessary for us to be agile and nimble and prepared to deal with a longer period of sustained higher demand.”

Mr. Bruce declined to name the cost of increased outsourcing, but described it as “tens of percentage points higher cost versus an internal manufacturing cost.”

Still, General Mills views it as a clear alternative to building new plants, in part because of the amount of time it would take. The company operates 47 food-production facilities globally, including 24 in the U.S.

General Mills also plans to significantly increase capital spending to support its operations. It is weighing to what extent it can streamline production to make enhancements such as adding plant lines or removing bottlenecks from existing lines, Mr. Bruce said.

“What’s unknowable right now is how long you are going to need the additional capacity, which is the benefit of seeking out an external supply-chain capacity solution,” said Mr. Bruce, who joined the company in 2009 and became CFO in February of this year. “You’re not stuck with the cost of those assets if the demand evaporates or goes away pretty quickly.”

Typically, these other manufacturers would make a portion of a type of product—ranging from dinner kits to granola bars—or, they would test out a new product. “If you need a place to sleep for the night, you can build a house or you can rent a room in a hotel that’s already built,” Mr. Church said.

The company can only partially offset that cost by running its internal plants at full capacity and spreading the fixed costs over as many units as possible. The company also tries to offset higher operating costs by managing margins in manufacturing, logistics and sourcing efficiency in an effort to protect against cost inflation, Mr. Bruce said.

General Mills has to accept lower profit margins on the outsourced products to maintain its position against rivals, said John Baumgartner, an analyst at Wells Fargo & Co. “You may lose the availability on the shelf, which may hurt you longer term if your competitors are willing to go and accept that lower profitability,” Mr. Baumgartner said.

The company reported a 16% increase in comparable sales for the most recent quarter ended May 31. Its U.S. cereal sales, which were on the rebound even before the pandemic, climbed 26% in the quarter.

Write to Mark Maurer at mark.maurer@wsj.com

Street Vendors Get the Star Treatment They Deserve in ‘Street Food’ 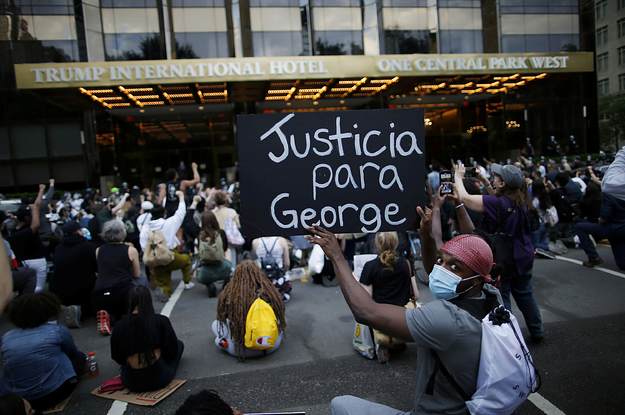 Twitter And Snapchat Are Reining Trump In. Critics Want Them To Do It Around The World.

Bill Gates critiques U.S. COVID testing: ‘The most worthless results of any country in the world’ 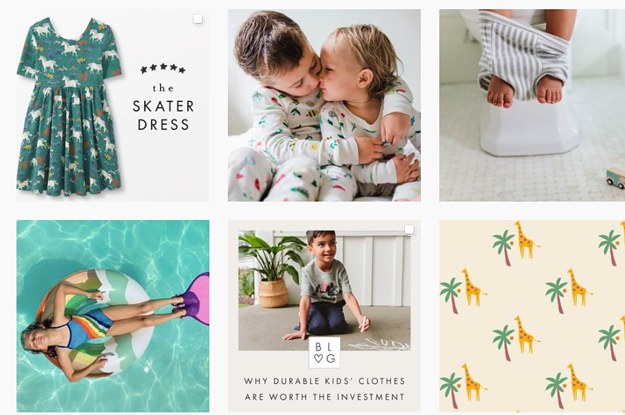 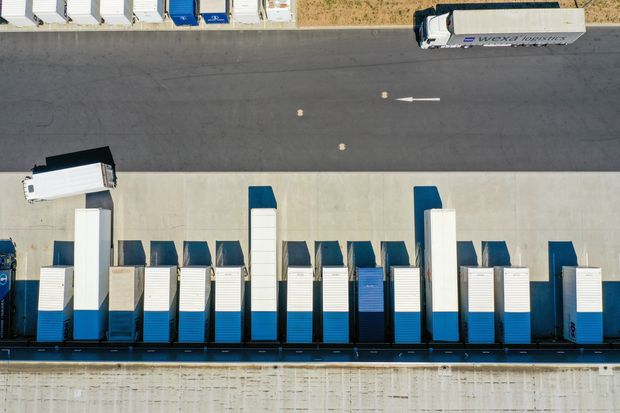 As Inventories Swell, Companies Turn to Novel Strategies to Get Through Coronavirus Crisis

Twitter Is Locking People Fact-Checking Trump Out Of Their Accounts