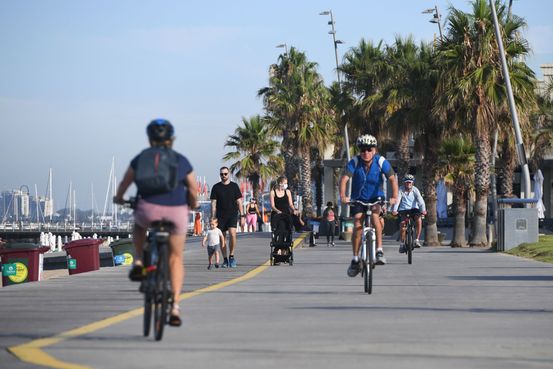 Facebook Inc. said it would restrict publishers and users in Australia from viewing or sharing news articles, ramping up a standoff with the government there over a proposal that would force tech companies to pay newspapers for content.

The Australian proposal, which is proceeding through the legislature, could prompt other countries to follow suit in a global transformation of the relationship between tech companies and traditional media.

Facebook’s move will result in a blackout for content from Australian publishers on Facebook world-wide as well as the unavailability of stories from both domestic and international news content within Australia. Facebook said that news accounts for “less than 4% of the content people see in their News Feed” but didn’t provide detail on how it had calculated that number.

Facebook, which has been threatening for months that the proposal could force its hand, said the Australian government continues to misunderstand the relationship between publishers and the company’s social-media platforms.

“It has left us facing a stark choice: attempt to comply with a law that ignores the realities of this relationship, or stop allowing news content on our services in Australia. With a heavy heart, we are choosing the latter,” the company said in a statement Wednesday from William Easton, Facebook’s managing director for Australia and New Zealand.