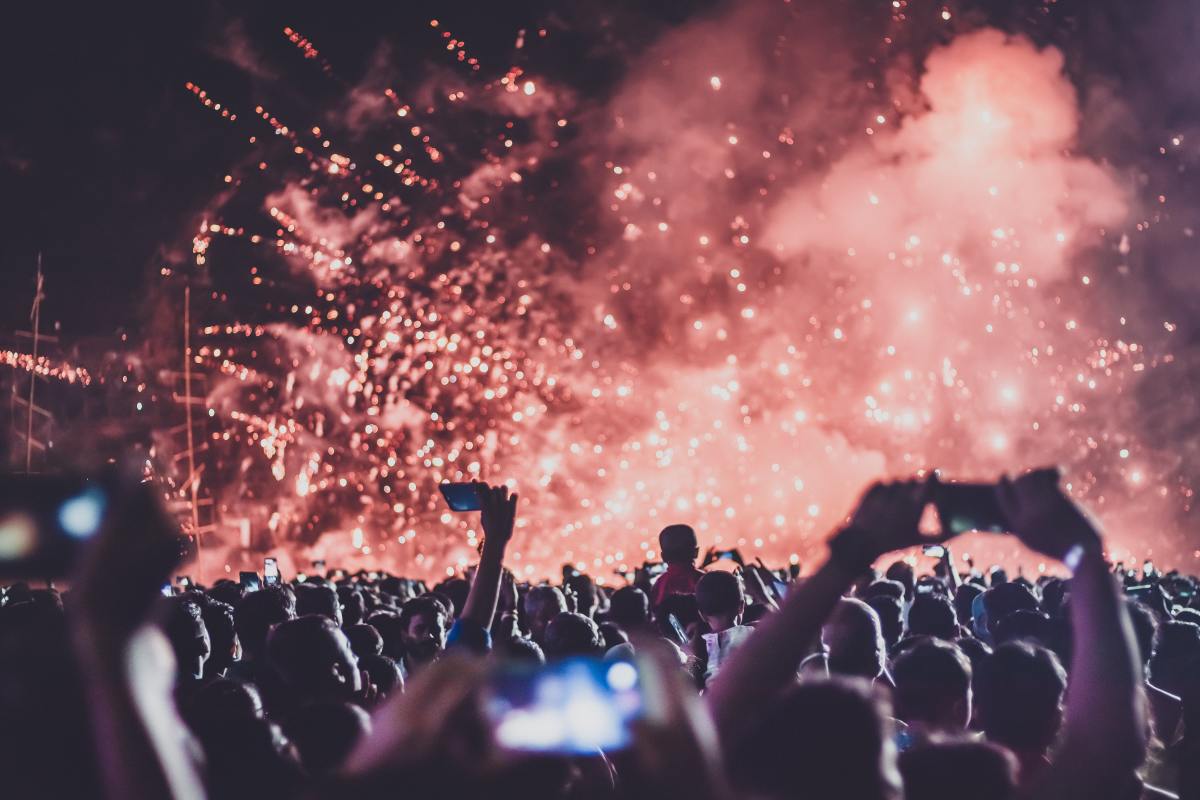 At long last, England’s nightclubs and music festivals have been given the green light by the government to resume operations amid the COVID-19 pandemic.

Prime Minister Boris Johnson recently announced a roadmap aimed at easing lockdown restrictions, which signals the imminent reopening of venues and clubs starting June 21st, 2021. Mixmag notes that restrictions on such events could be lifted as long as the number of COVID-19 cases, deaths, and hospital admissions continue to decline.

According to Sky News, Johnson’s plan will unfold in four steps, this first of which goes into effect on March 8th, when all schools and colleges in England will reopen. The second phase of the plan will allow outdoor hospitality to reopen starting on April 12th—including pubs and restaurants—with the rule of six or a larger group from two households.

The third phase is most crucial for the country’s nightlife sector. Scheduled to begin on May 17th, it will expand the country’s efforts to allow gatherings and “large indoor performances.” Pubs, restaurants, cinemas, theatres, and concert halls will all be allowed to resume operations. Large indoor performances and sporting events will also get the green light to move forward with a capacity of 1,000 people. Large outdoor performances, on the other hand, may take place with a maximum capacity of 4,000or must only be half full—whichever is lower.

The roadmap will see its conclusion on June 21st, when—if all goes well—all legal limits on social distancing will be entirely removed. By then, the government hopes to “reopen nightclubs and lift restrictions on large events such as festivals,” according to Sky News.