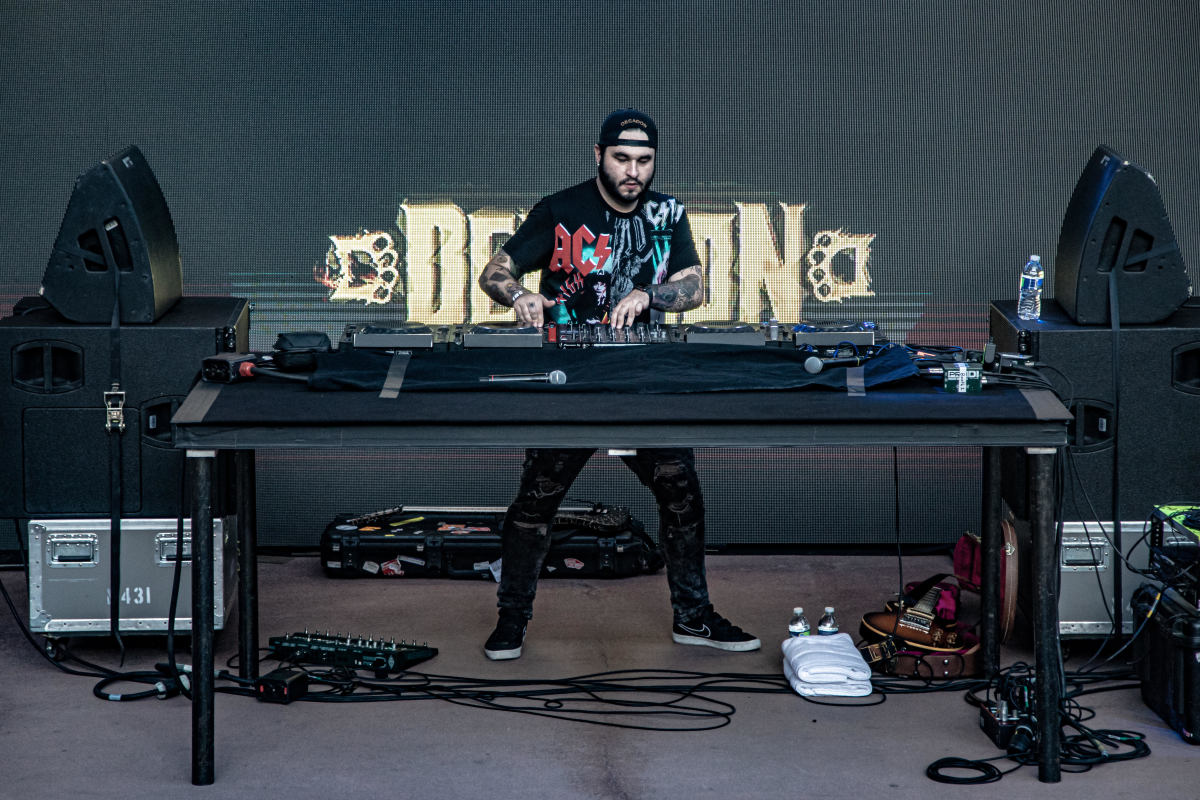 Decadon Earns His Crown as “The Don” with New EP – EDM.com Denver-based musician Decadon is one of bass music’s brightest rising stars. He’s proven that sentiment time and time again with his unique blend of hard rock guitar riffs and relentless bass sounds. Now, he’s back to cement his title as The Don with a new EP of the same name.

Decadon’s latest is a heavy-hitter by all accounts, showcasing his talent for creating genre-bending earworms and bringing forth something new to the realm of dubstep. His The Don EP represents some of his best work to date.

EP opener “Say Hello” kicks things off in a big way with one of cinema’s most recognizable quotes from Scarface and an energy that lets us know that The Don isn’t playing around. The guitar riffs in the buildup do the same before the bass drops into an all-out assault on the senses. Title track “The Don” features hip-hop verses from Atarii, furthering the unique blend of genres and lending even more ferocity to the EP. Trappy, stuttered hihats and another catchy guitar riff generate intensity before the drop, which pulls no brass-knuckled punches.

Horns and strings create what sounds like an epic film score in “Like That,” The Don‘s closing track. Grinding wobbles and a chopped and screwed vocal sample move this heater along. Another vocal sample beckons, “Let’s run it again,” mirroring exactly what notion listeners will be feeling at the end of the EP.

“This record means so much to me,” said Decadon, who tragically lost his father on Valentine’s Day this year. “It’s been written at a time where not only my own personal
world has been shaken, but the entire world has been standing still.”

Decadon has dedicated The Don to Don Miller Jr.’s memory. “I hope it puts a smile on
everyone’s face who listens,” he said. The EP has provided him with a therapeutic means of grieving while heralding a new era for his sound. It’s a worthy tribute to Miller Jr. indeed, and paints a vivid picture of what’s to come from Decadon.

The Don EP is out now and available here.

Slander Announce Their Own Melodic Bass Festival After COVID 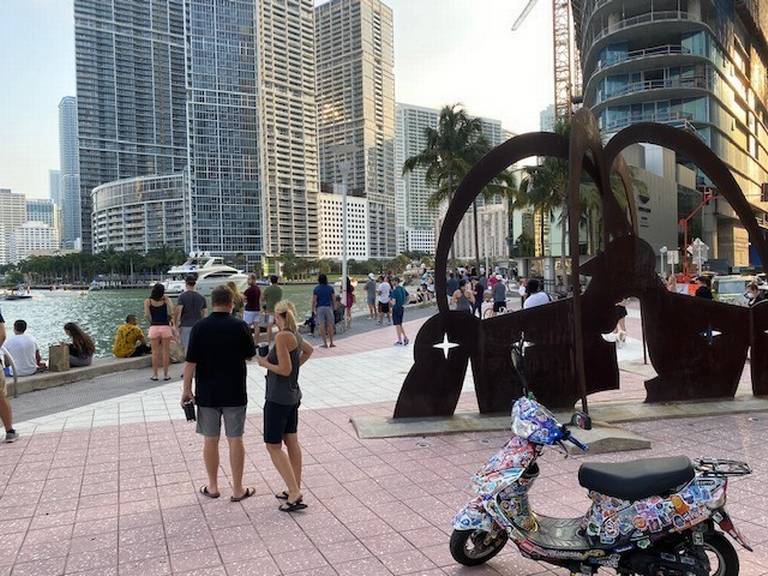 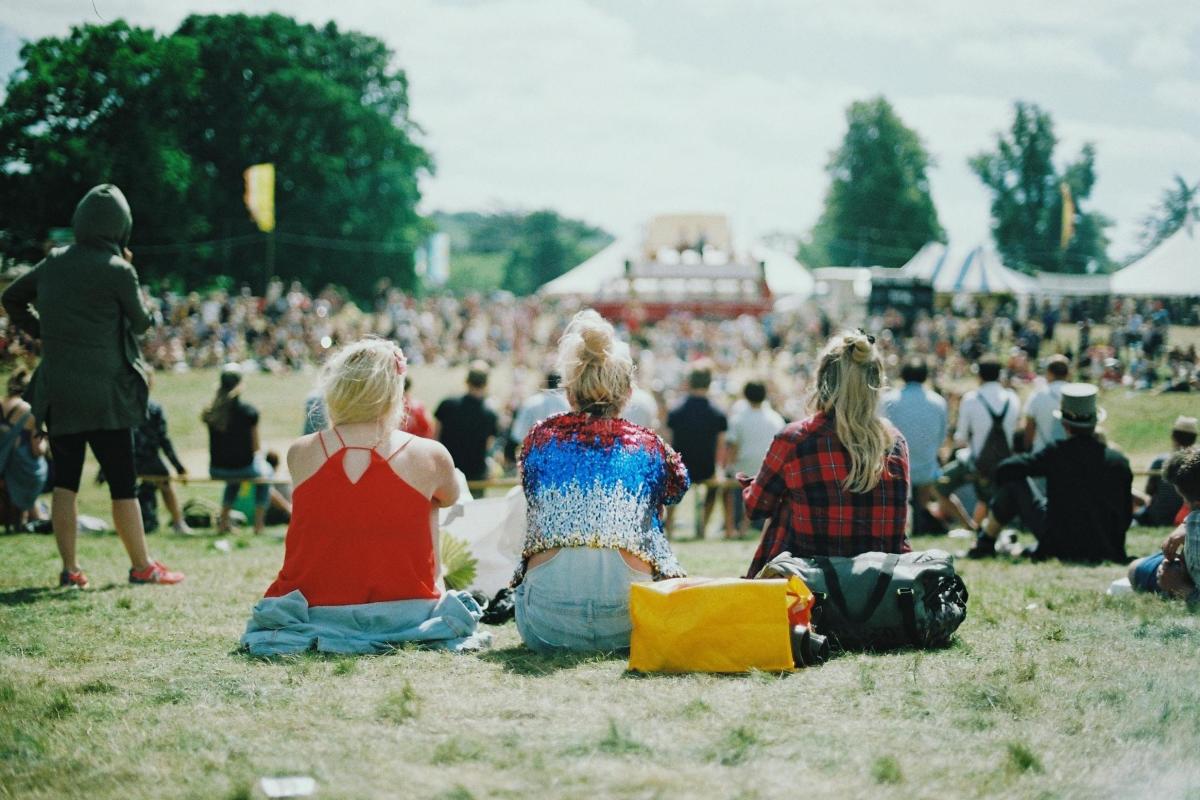 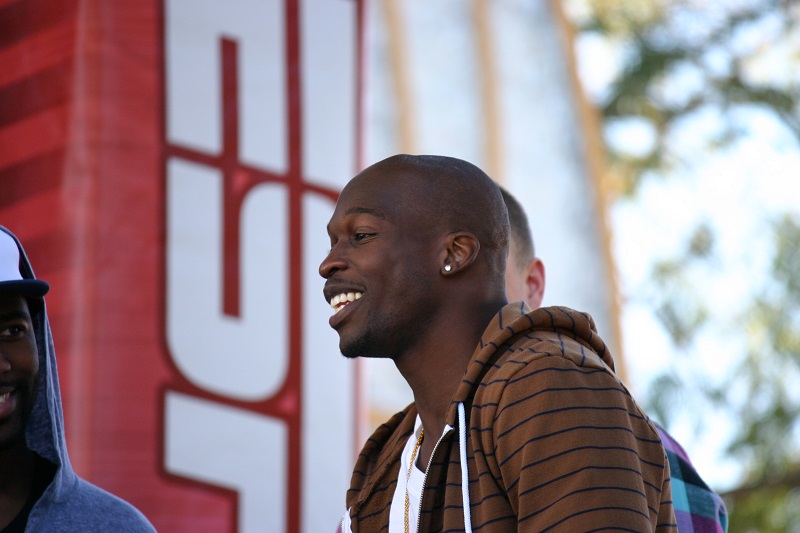