Presumptive Democratic Party presidential nominee former Vice President Joe Biden has reportedly put off choosing his vice presidential nominee until the second week of August–sometime after August 10–according to reports. Biden had initially set a date of around the first of August but told reporters last week he would likely make his decision this coming week. That appears to be put off yet again.

Joe Biden alongside a rejuvenated Kamala Harris. Could this be the ticket?

Biden is taking advantage of the postponement due to the pandemic of the Democrat National Convention in Milwaukee that was originally scheduled for July 13-16 but is now set for August 17-20. Biden has said he would choose a woman to be his running mate, with many in the party urging him to choose a black woman or woman of color.

Whomever Biden chooses will have a better than most chance of becoming president due to illness, senility or a decision to not seek a second term by the 77-year-old Biden who would be 78 when inaugurated. Biden would be 82 at the end of a first term.

Karen Bass emerged this week as a contender. Bass has served in Congress since 2011 and is currently Chair of the Congressional Black Caucus. Before that she was Speaker of the California Assembly and a community organizer. A profile of Bass published this week by the Atlantic to inoculate her on being a young communist, details her history in the 1970s of working with the Venceremos Brigades and her many trips to Castro’s Cuba.

She was always pro-Castro & later mourned his death.

Whether Biden picks her or not, he’s written off Cuban-American voters just by considering her.https://t.co/hwqPziDVi9

How COVID-19 Raced Through a Georgia Summer Camp 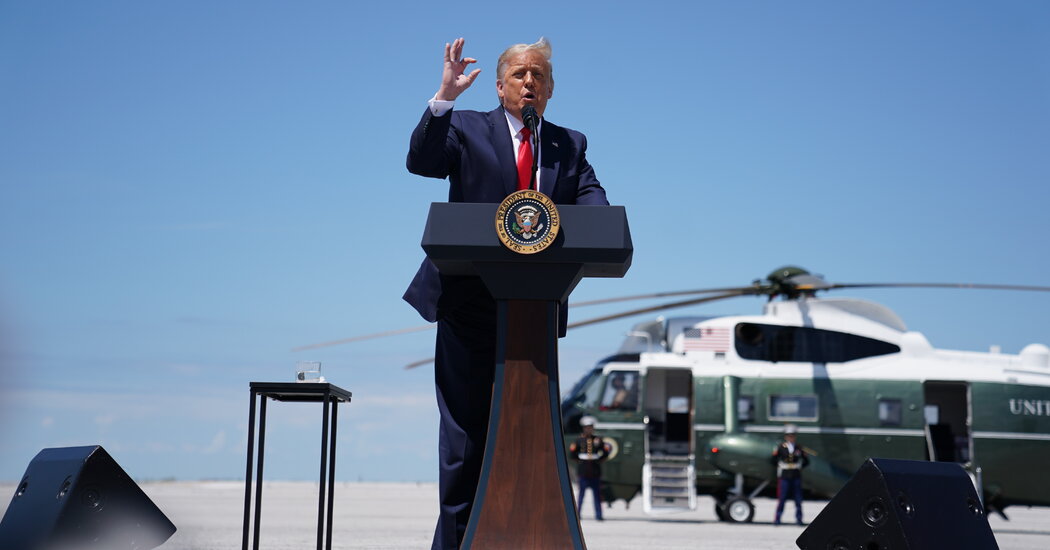 Trump Wants U.S. to Get Cut of Any TikTok Deal. No One Knows How That’d Work. 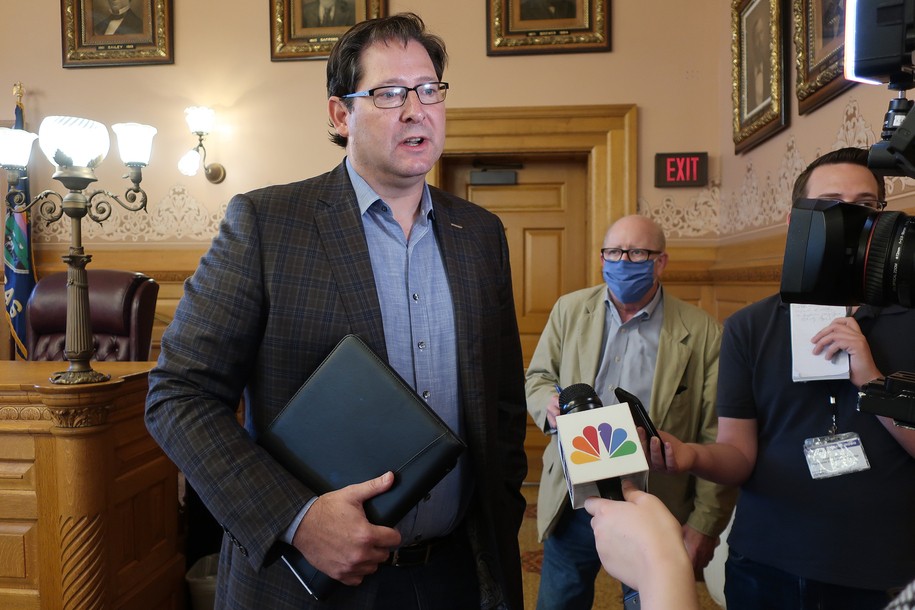 White Liberal Gets Triggered Over “Kanye 2020” Street Art, Calls the Cops on the Artist (VIDEO) 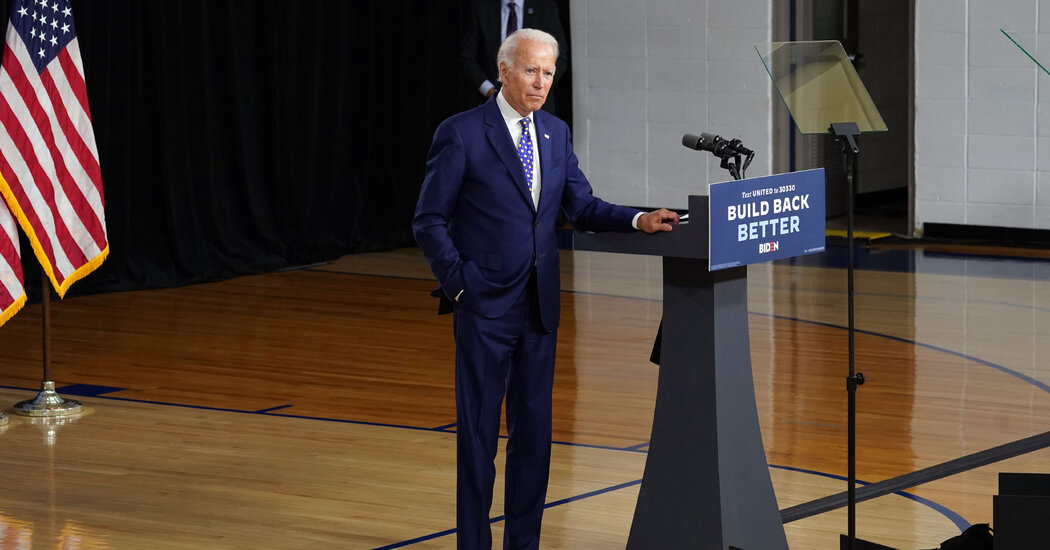 Why Joe Biden Keeps Missing His Own V.P. Deadlines