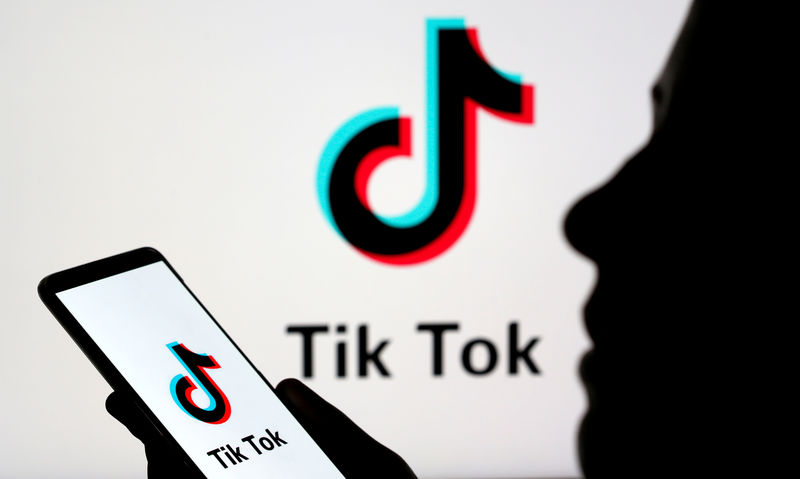 
By Idrees Ali and Elizabeth Culliford

Speaking to reporters at an event at the American Enterprise Institute think tank, McCarthy said he ordered the assessment after the top Democrat in the U.S. Senate, Chuck Schumer, asked him to investigate the possible risks in the military’s use of the popular video app for recruiting American teenagers. [nL2N27S0RP]

Schumer said he was especially concerned about Chinese laws requiring domestic companies “to support and cooperate with intelligence work controlled by the Chinese Communist Party.”

TikTok did not immediately respond to a request for comment.

The company has previously emphasized its independence from China but has failed to assuage congressional concerns about the security of the personal data of U.S. citizens who use the platform and whether content on the platform is subject to any censorship from Beijing.

In a Nov. 5 blog post, TikTok’s U.S. general manager, Vanessa Pappas, said that the company’s data centers “are located entirely outside of China.” She said U.S. user data is stored in the United States, with backup redundancy in Singapore.

ByteDance is one of China’s fastest-growing startups. About 60% of TikTok’s 26.5 million monthly active users in the United States are between the ages of 16 and 24, the company said this year.

Earlier this year, Schumer also called on the FBI and the Federal Trade Commission to conduct a national security and privacy investigation into FaceApp, a face-editing photo app developed in Russia. [nL2N24J01J]

The potential for the sharing of army information through the use of apps was highlighted after researchers found in 2018 that fitness-tracking app Strava was inadvertently exposing military posts and other sensitive sites.

In 2017, the Army ordered its members to stop using drones made by Chinese manufacturer SZ DJI Technology Co Ltd because of “cyber vulnerabilities” in the products.